Responsive interactive graphic describes with pictures, video elements and graphics the race to build the bomb, how a nuclear bomb works, and the events that took place. This graphic can be published using the embed code supplied by Graphic News. As it is responsive, adjust the width to the maximum appropriate (and leave the scale factor and height). The graphic will then respond to the width of the monitor. 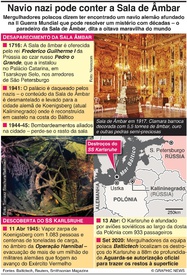 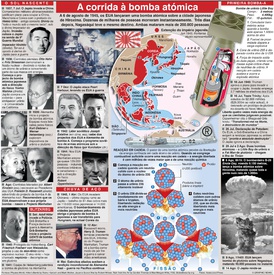 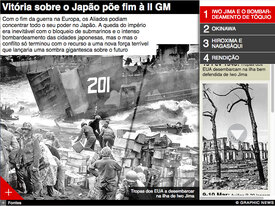 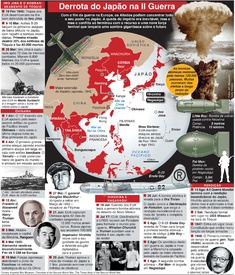 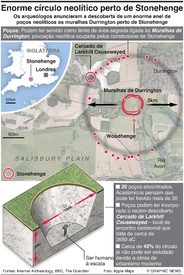 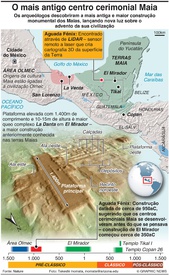 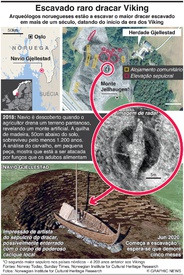 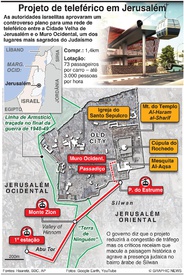 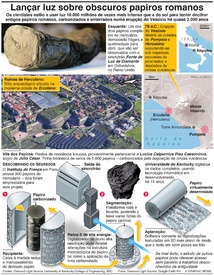 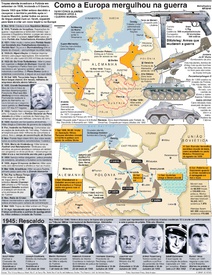 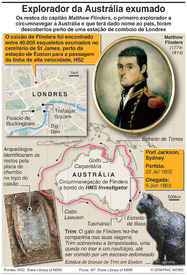 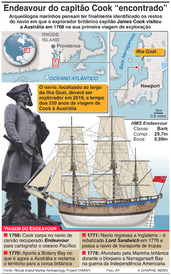 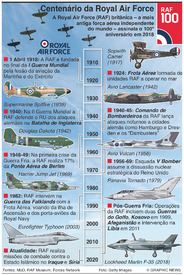 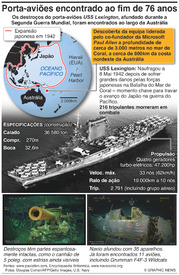 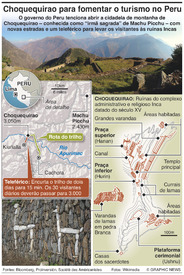 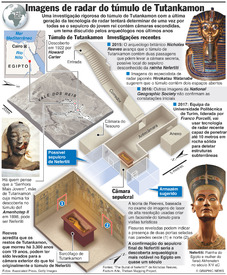 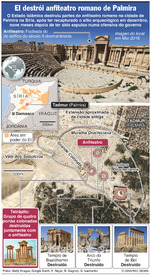 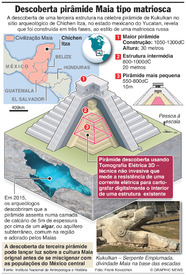 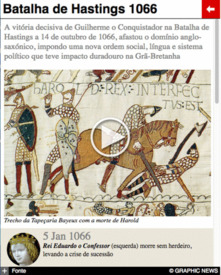 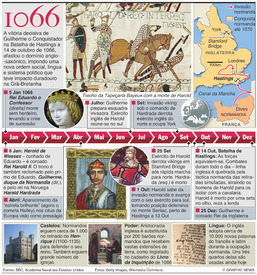 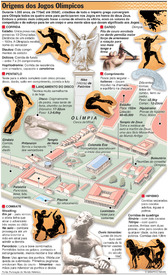