October 15, 2012 - Colombia’s main leftist FARC guerrilla group and the government are beginning peace talks in Norway in an effort to end a conflict that has claimed tens of thousands of lives over nearly half a century. 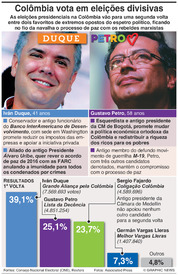 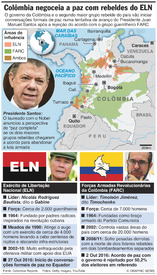 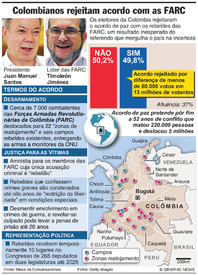 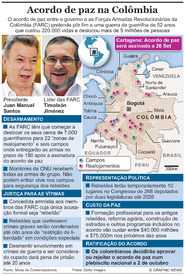 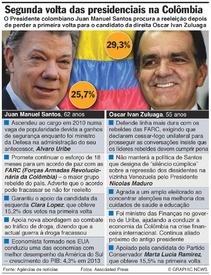 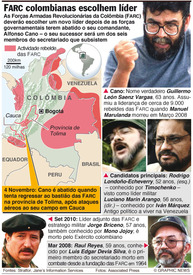