Graphic shows changes in the price of wheat since the invasion of Ukraine.
GN43275NL
EN NL AR DE ES PT 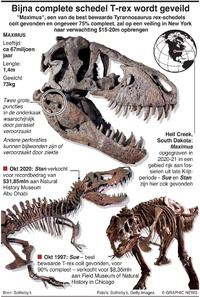 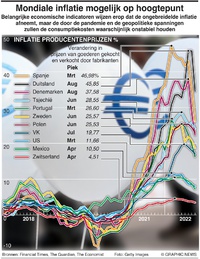 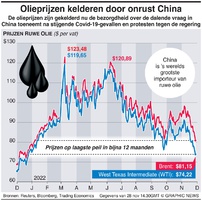 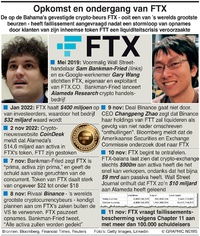 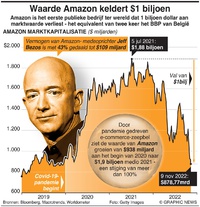 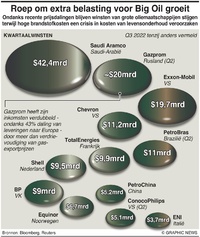 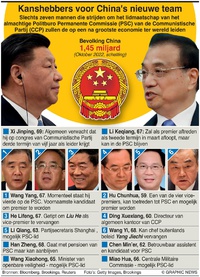 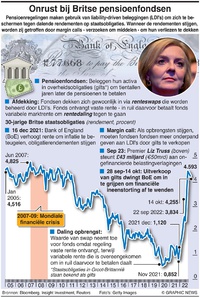 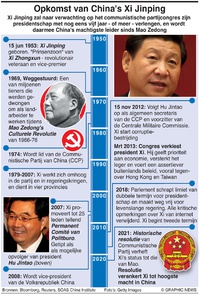 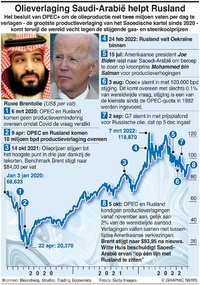 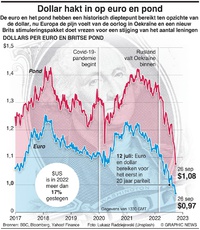