August 29, 2022 - NASA’s Space Launch System, or SLS -- the centrepiece of the $93 billion Artemis programme -- is a super heavy-lift launch vehicle that can send astronauts directly to the Moon on a single mission. 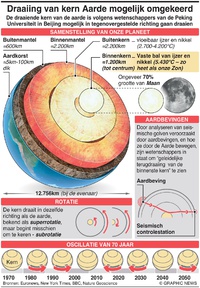 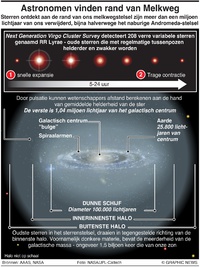 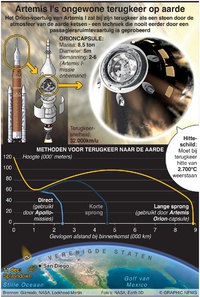