The killing of Ayman al-Zawahiri is unlikely to change the “far enemy” strategy of Al-Qaeda and its affiliates -- attacking the U.S. and its Western allies, which it sees as the cause of all Middle East problems. 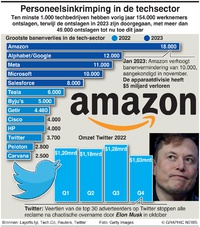 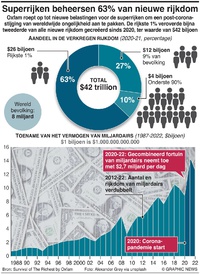 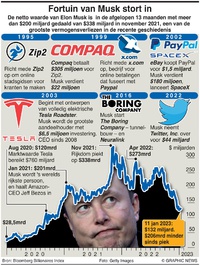 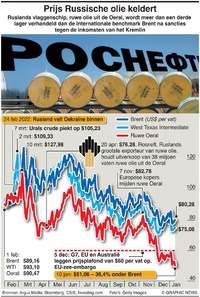 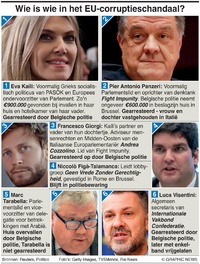 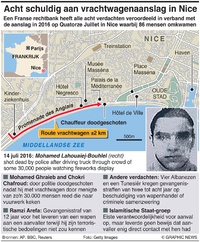 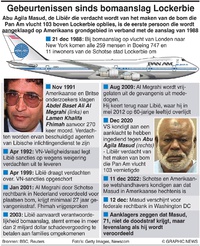 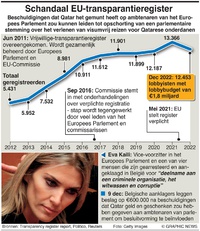 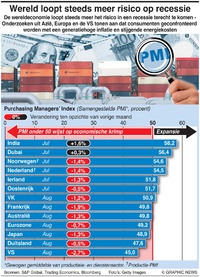 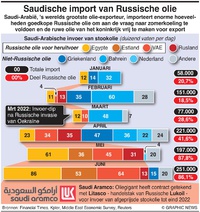 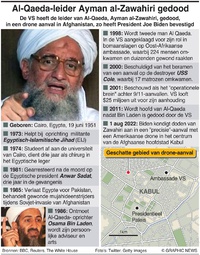