August 15, 2022 - India will be home to the world’s fastest land animal for the first time since 1952, when the indigenous population was declared extinct. 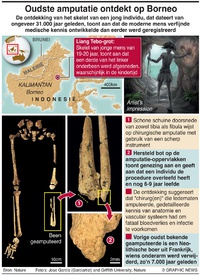