July 22, 2022 - A deal has been brokered between Russia and Ukraine, with the help of Turkey and the United Nations, that will unblock 20 million tonnes of grain. The move is expected to lower grain prices and ease the global food crisis. 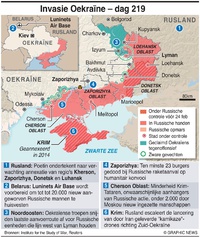 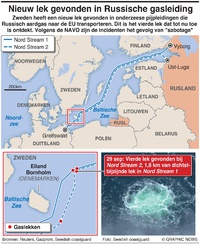 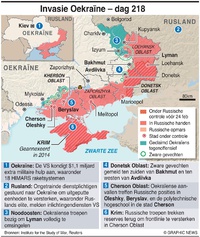 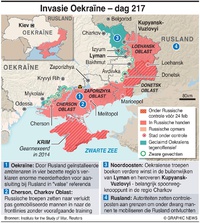 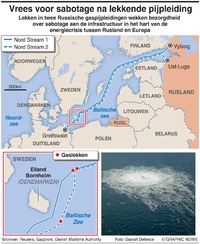 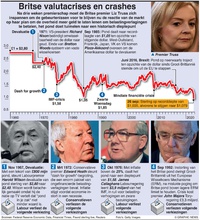 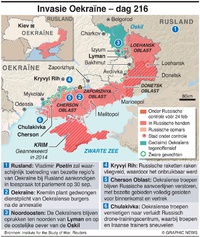 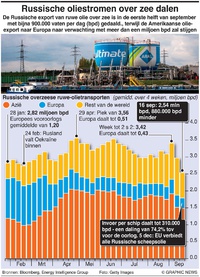 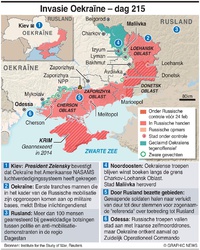 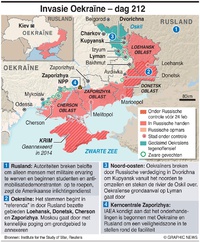 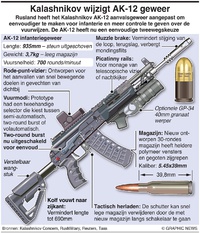 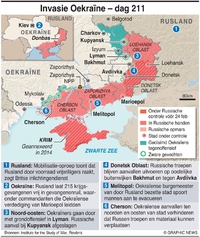 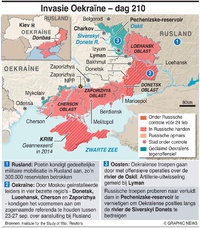 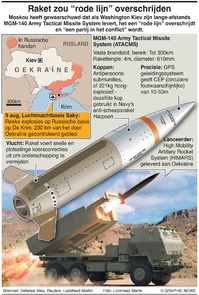 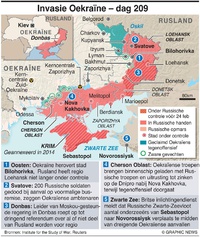 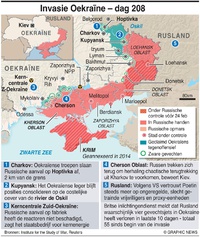 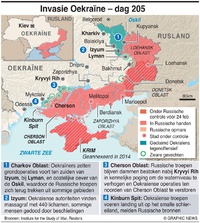 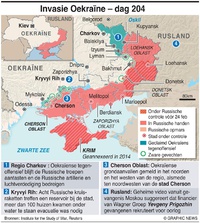 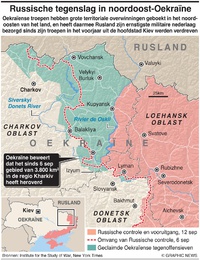 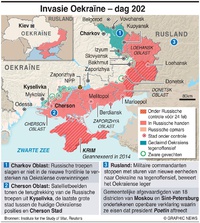 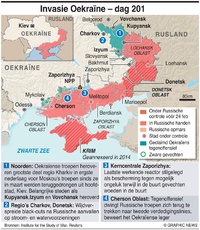 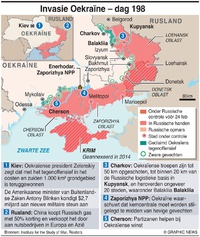 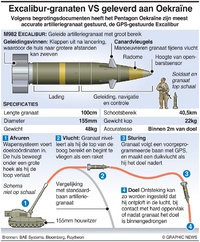 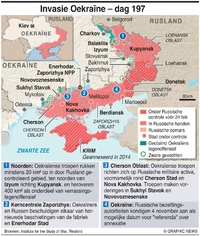 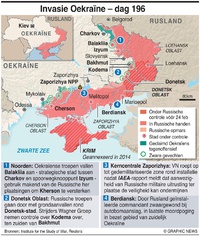 A deal has been reached with Russia to allow Ukraine to resume exports of grain through the Black Sea.

Since Russia’s invasion of Ukraine, millions of people are at risk of hunger due to a shortage of Ukrainian grain, following Russia’s blockade of its Black Sea ports – 20 million tonnes of grain is stuck in silos in Odesa.

So far this year, Ukraine’s grain exports are down 30%, triggering soaring food prices.


If the deal is honoured, it would allow a significant number of ships to access grain stockpiles and export them to countries all over the world, from Spain to Saudi Arabia to Indonesia.