July 14, 2022 - A new self-portrait of Vincent van Gogh has been discovered on the reverse side of one of his paintings, hidden behind glue and cardboard. 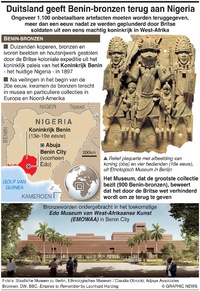