Graphic explains what SWIFT is and how it works.
GN42381NL
EN NL AR DE ES PT

February 25, 2022 - Ukraine’s government – and others in the west – have called for Russian institutions to be barred from SWIFT, the secure global payments system, seriously damaging Russia’s ability to trade internationally. 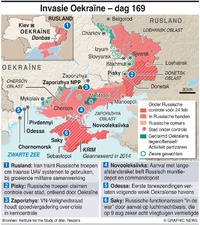 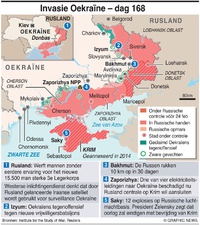 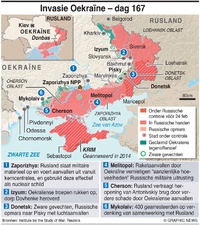 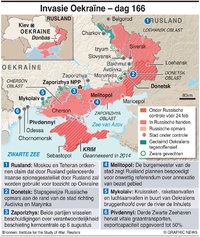 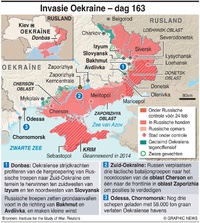 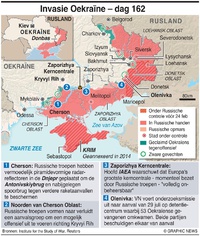 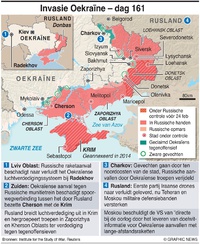 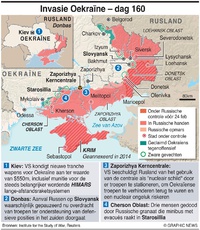 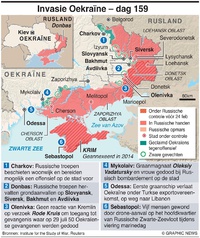 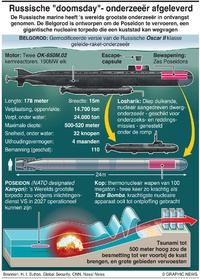 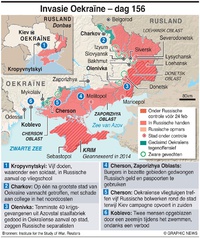 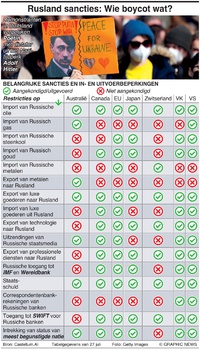 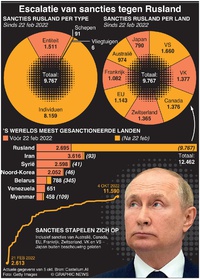 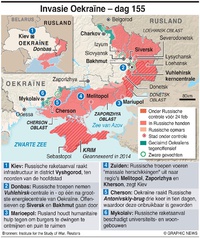 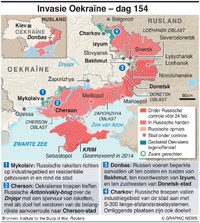 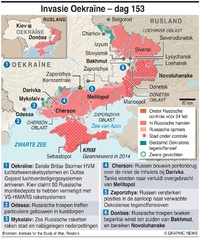 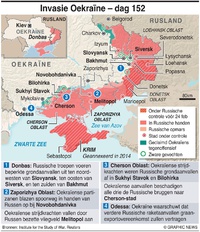 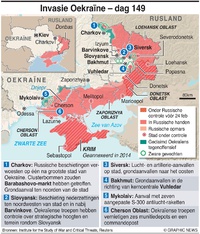 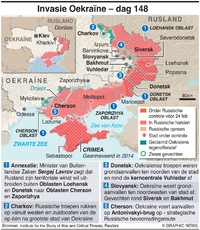 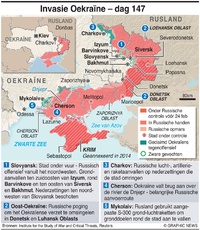 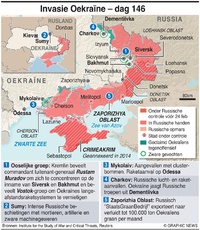 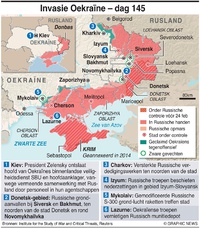 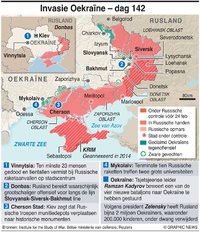 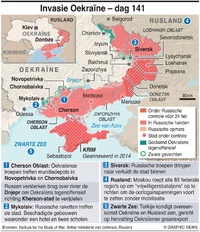 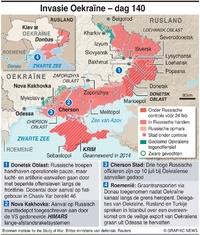 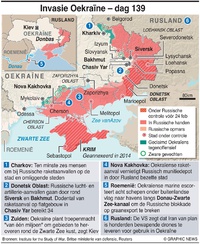 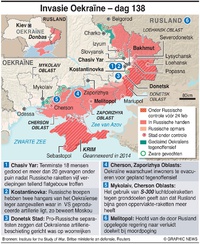 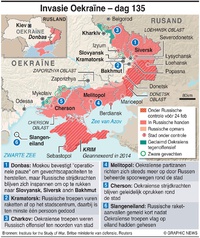 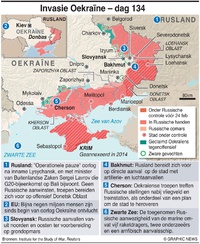 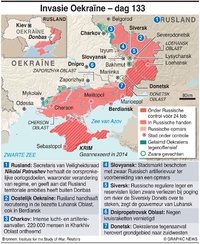 SWIFT, the Society for Worldwide Interbank Financial Telecommunications is an international network set up by around 11,000 financial institutions to facilitate faster cross-border payments, without the need to transfer money from one place to another. Barring Russian institutions would greatly add to the cost of doing business with them.

However, there is opposition to a ban as Russia would likely turn to alternatives including the Chinese Cross-border Interbank Payment System, which was designed to boost the international use of the yuan and could damage theposition of the U.S. dollar as the global reserve currency, or even cryptocurrencies such as Bitcoin. It would also,ikely lead to a spike in energy prices as Europe’s main supplies of natural gas and fossil fuels come from Russia.