February 17, 2022 - Authorities in Sydney are searching for a great white shark that killed a diving instructor in the city’s first fatal attack in almost 60 years. 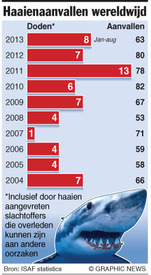 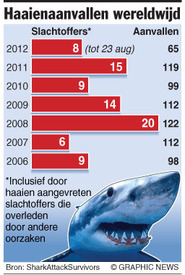 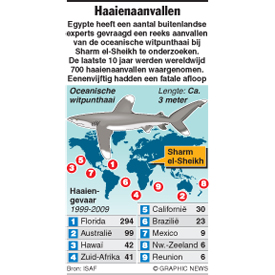 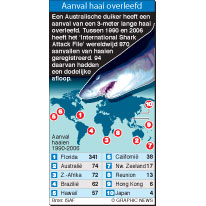