February 14, 2022 - In 2021, more than $44 billion was spent on non-fungible tokens, making the market for digital artwork almost as valuable as the global art market. Swiss investment bank UBS estimates the global sales of art and antiques at $50.1 billion in 2020. 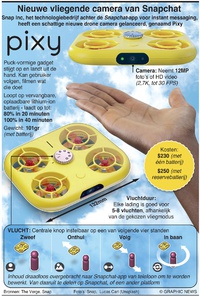 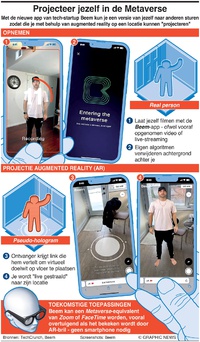 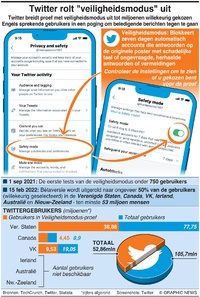 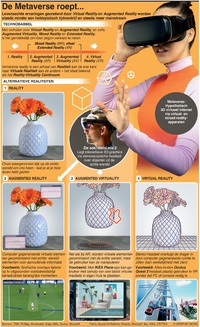