Graphic shows map identifying the severity of the heatwave and the location of the hotspots.
GN42198NL
EN NL AR DE ES PT

January 13, 2022 - Australia has equalled its hottest day on record after the Western coastal town of Onslow saw the mercury soar to 50.7°C. 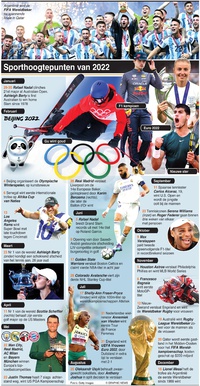 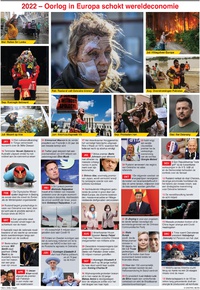 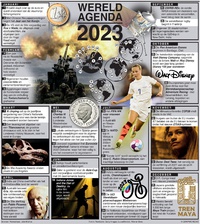 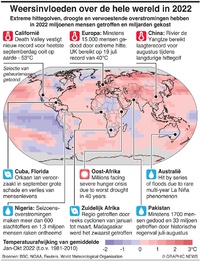 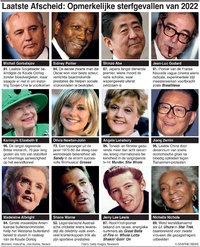 The previous hottest day in Australian history was in Jan 2, 1960, when temperatures in Oodnadatta Airport in South Australia also hit 50.7.

In Roebourne and Mardie, temperatures hit 50.5 degrees about midday, both tied with the the second-hottest day in Australian records.

The record-breaking heat comes just days after a report from the EU's satellite system confirmed that the past seven years have been the hottest on record.

Heatwaves are becoming more likely and more extreme because of human-induced climate change.