Graphic shows deforestation by state in Brazilian Amazon, and rate of forest destruction from 2004-2021.

November 19, 2021 - Deforestation in Brazil’s Amazon rainforest soared 22% in a year to the highest level since 2006, undercutting President Jair Bolsonaro’s assurances that the country is curbing illegal logging. 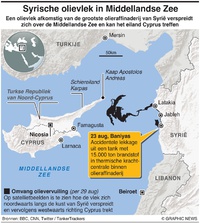 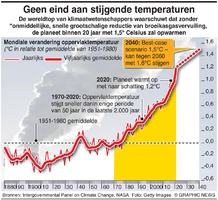 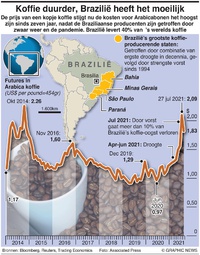 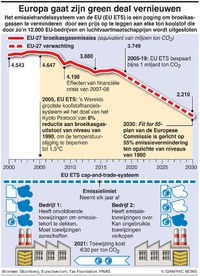 The destruction comes despite Bolsonaro’s efforts to show his government is serious about protecting the Amazon, considered critical to staving off catastrophic climate change.

Brazil was among a number of nations who promised to end and reverse deforestation by 2030 during the COP26 climate summit.

Deforestation of the Amazon has increased under President Jair Bolsonaro. who has encouraged agriculture and mining activities in the rainforest.