November 18, 2021 - Taiwan has deployed the most advanced version of the F-16 fighter jet in its air force, as the self-ruled island steps up its defence capabilities in the face of continuing threats from China, which claims it as part of its territory. 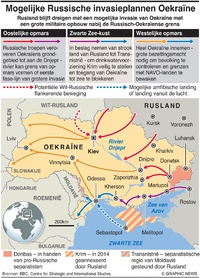 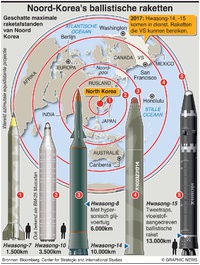 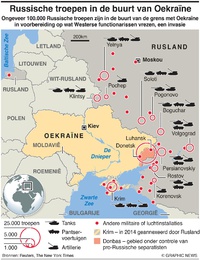 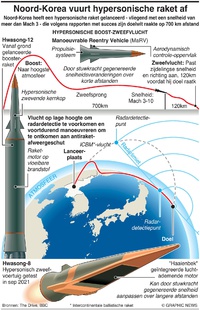 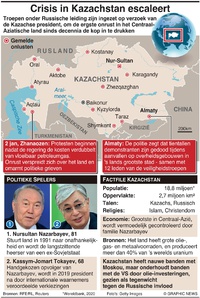 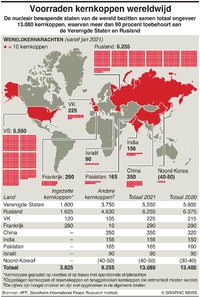 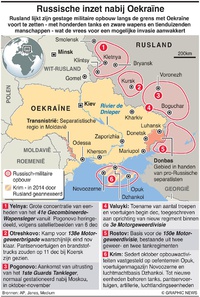 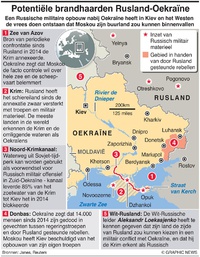 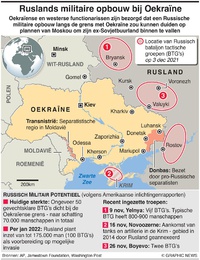 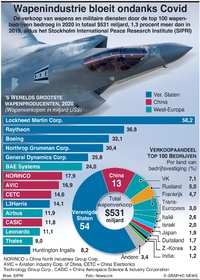 Taiwan’s President Tsai Ing-wen commissioned into service 64 upgraded F-16V fighter jets at an air force base in Chiayi on Thursday. The aircraft represent part of Taiwan’s total 141 F-16 A/B jets, an older model from the 1990s that will be completely retrofitted by the end of 2023, according to the Associated Press.

Tsai said the upgrade project showed the strength of Taiwan’s cooperation with the U.S. defence industry. It comes at a time when the island’s status has become a major point of tension in the U.S.-China relationship.

Beijing has been stepping up its threat by sending fighter jets in combat formations into Taiwan’s buffer zone southwest of the island on a regular basis, along with longer-range missions into the Western Pacific, AP said.