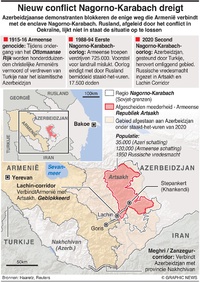 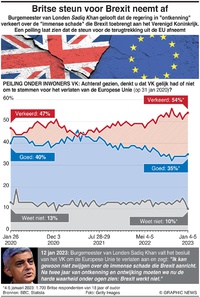 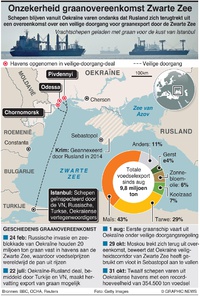 The state of emergency was imposed Tuesday in response to the capture of Dessie and Kombolcha, both of which are on a main route into the capital.

The United Nations expressed extreme concern at the latest events, warning that “the stability of Ethiopia and the wider region is at stake” and again calling for an immediate ceasefire.

Ethiopia’s prime minister this week called upon all citizens to combat the approaching Tigray forces.