November 3, 2021 - Republican Glenn Youngkin’s win in the Virginia governor’s election has dealt a blow to President Joe Biden and Democrats’ hopes of keeping control of Congress in next year’s mid-term elections. 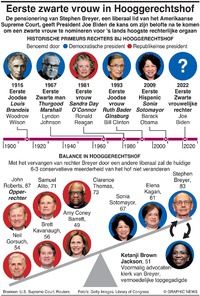