November 7, 2021 - The 50th running of the New York City Marathon, and the concluding race of the six annual World Marathon Majors. The race starts in Staten Island and finishes in Central Park. 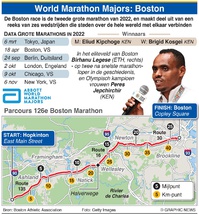 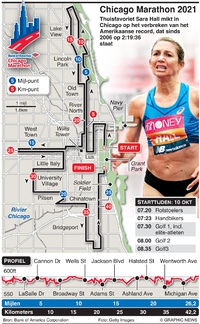 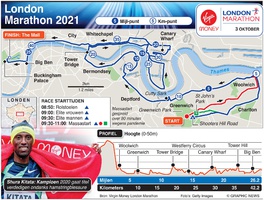 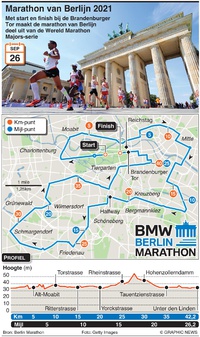 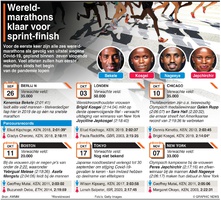