Graphic shows extent of oil spill as of Aug 29.

September 1, 2021 - Authorities in Cyprus are monitoring an oil slick that originated from a power plant on Syria’s Mediterranean coast and could soon affect the island. 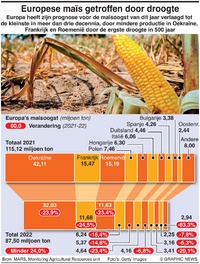 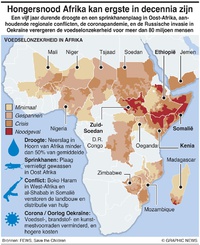 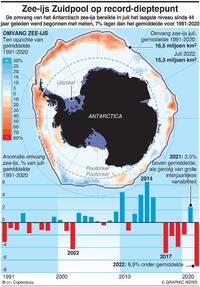 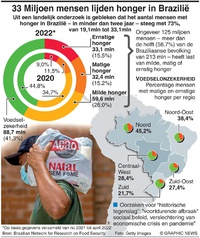 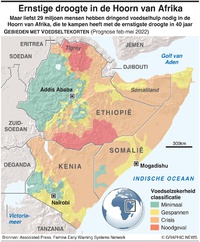 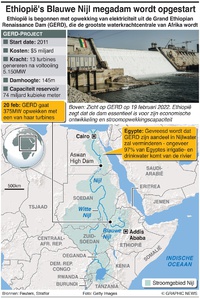 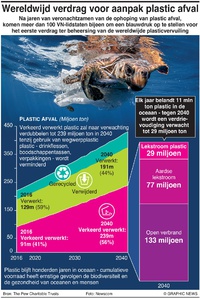 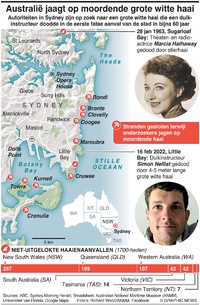 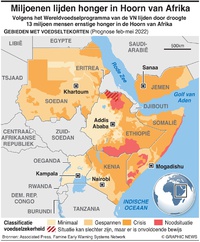