August 6, 2021 - The United States trails other wealthy countries on almost every healthcare measure, with Norway, the Netherlands and Australia taking the top three places in a Commonwealth Fund survey. 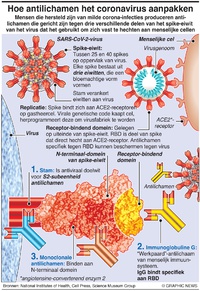 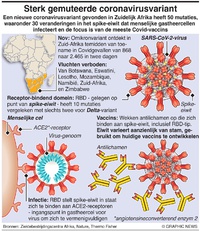 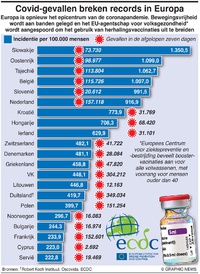 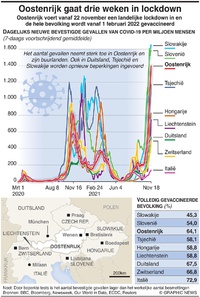 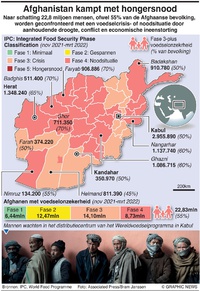 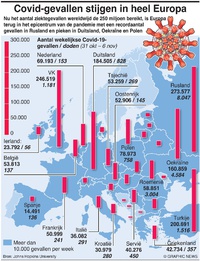 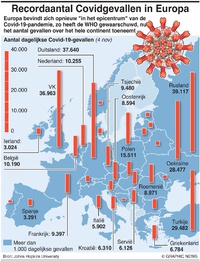 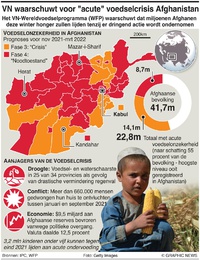 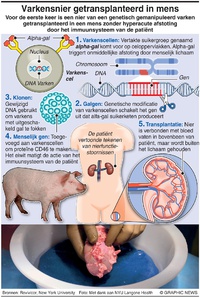 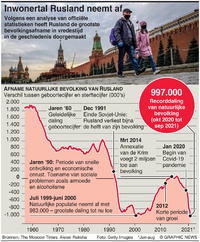 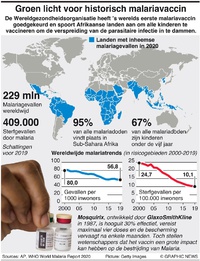 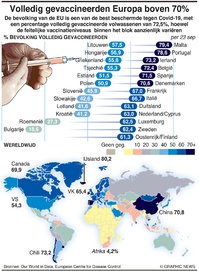 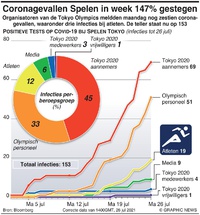 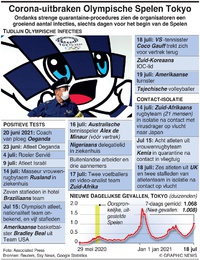 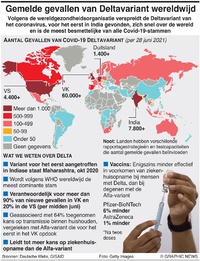 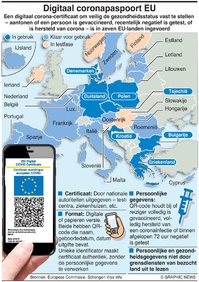 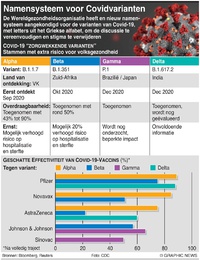 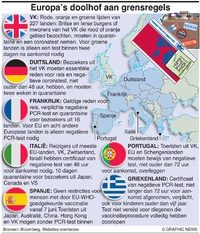 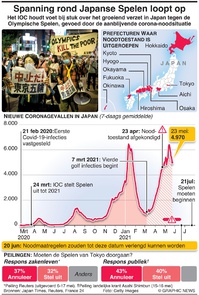 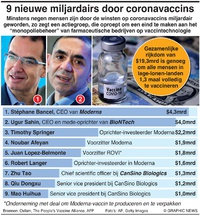