August 27, 2021 - A Colt single action revolver, famously used by Sheriff Pat Garrett to kill outlaw Billy the Kid in 1881, is heading to auction. 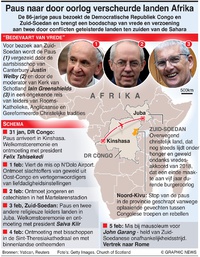 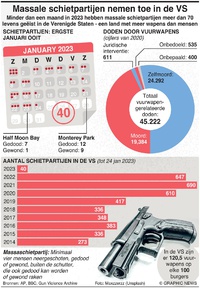 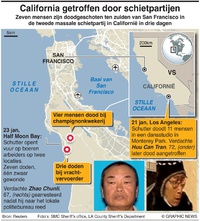 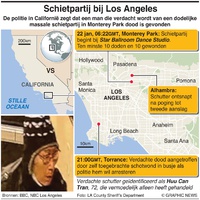 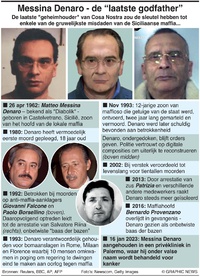 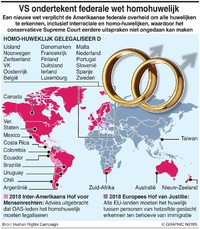 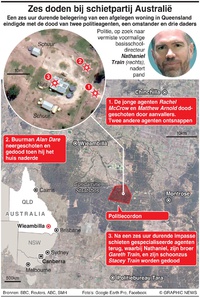 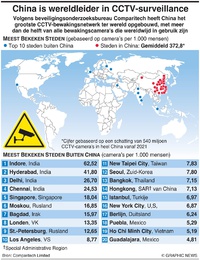 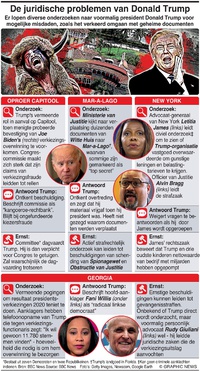 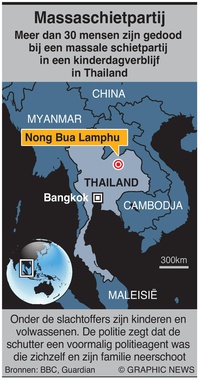 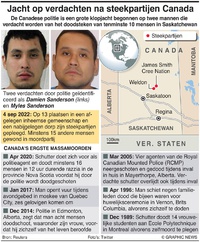 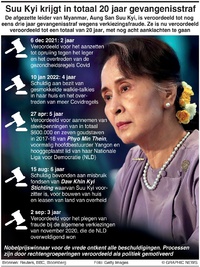 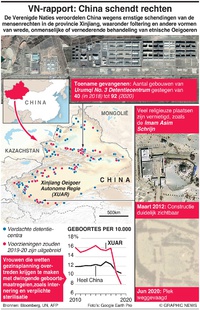 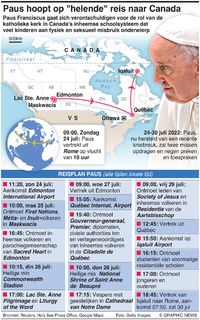 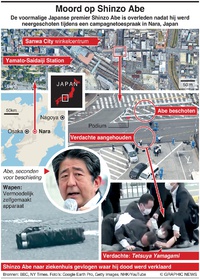 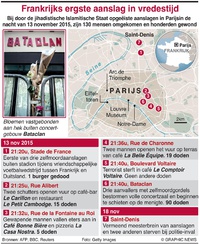 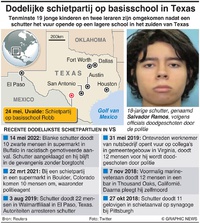 An iconic weapon of the American Wild West goes to auction in California in August. Pat Garrett’s Colt Single Action Army revolver, that he used to slay 19th century outlaw Billy the Kid, is estimated to fetch $2-$3 million.

Billy the Kid, aka William H. Bonney (born Henry McCarty), was a wanted man in Arizona and New Mexico, for killing eight men. Sheriff Pat Garrett, a former friend of Billy the Kid, tracked him down to a ranch in Fort Sumner, New Mexico and shot and killed him with a single gunshot to the chest on the night of July 14, 1881.

Their story has been chronicled in pop culture for a century, including over forty feature films.

Bonhams auctioneers describe the gun as “the most iconic treasure of early Western history” in the United States.

The revolver, and other items of note from the Old West, go under the hammer in Los Angeles on August 27.