July 23, 2021 - August 8, 2021 - The modern Olympic Games were founded in 1896, with the tradition of gold, silver and bronze medals introduced at the 1904 Games. The 2020 Summer Olympic Games, postponed for a year by the coronavirus pandemic, take place in Tokyo. 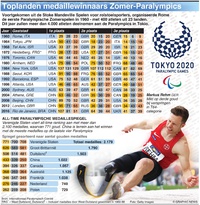 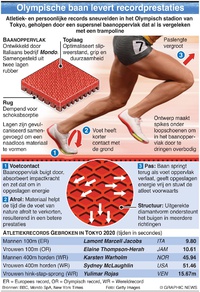 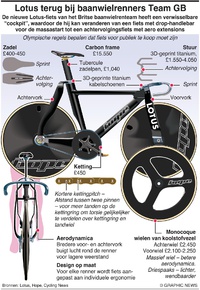 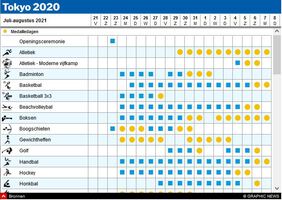 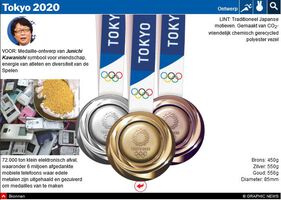 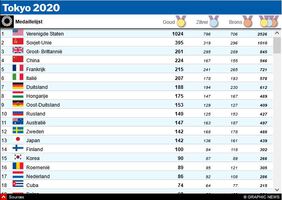 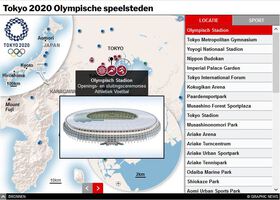 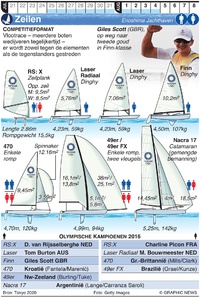 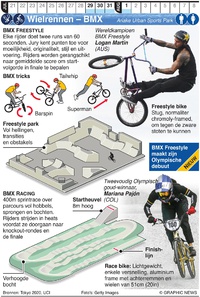 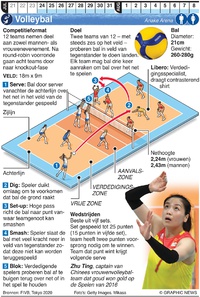 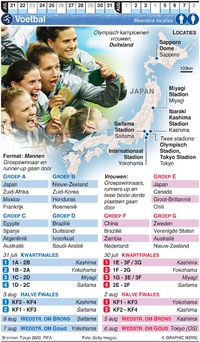 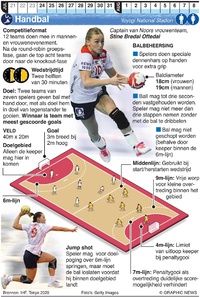 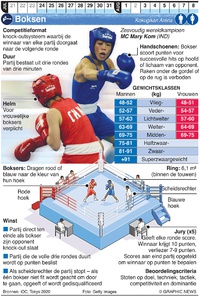 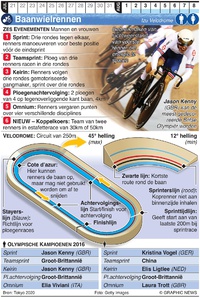 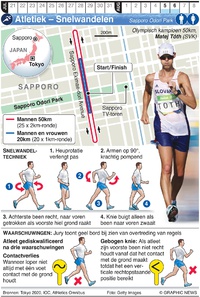 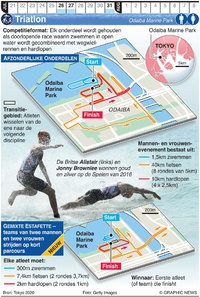 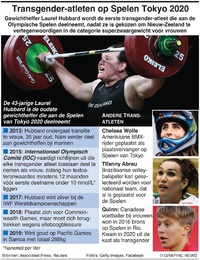 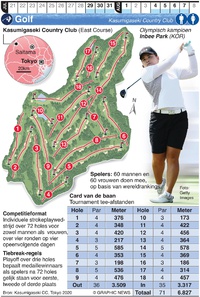 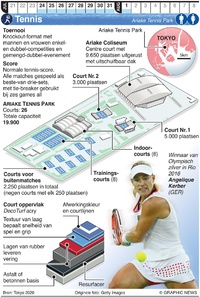 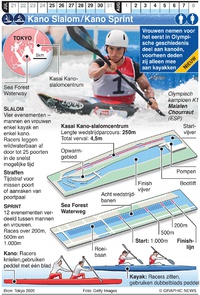 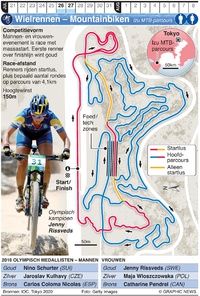 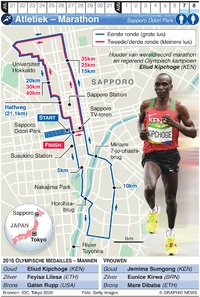 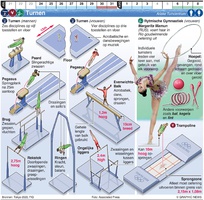 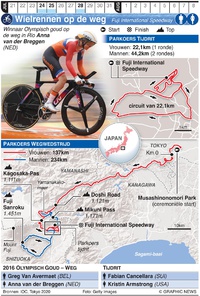 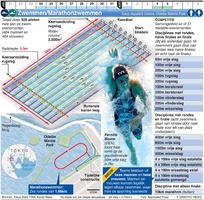 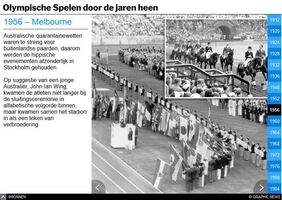 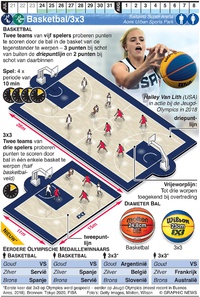 In 2016, at the Rio Olympics, the United States topped the medal table with 46 gold medals, 37 silver and 38 bronze for a total of 121 awards. Followed by Great Britain in second place (27 gold) -- the first country to increase its medal tally at the summer Games immediately following one it hosted -- and China third with 26 gold medals.