July 12, 2021 - Airbus delivered more than 70 jets in June – one of the most robust monthly totals since the start of the pandemic – taking the company’s handovers for the first six months of the year to 297 aircraft. 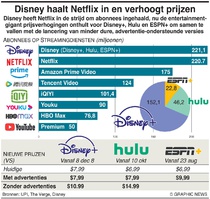 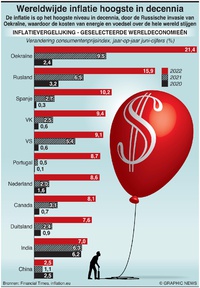 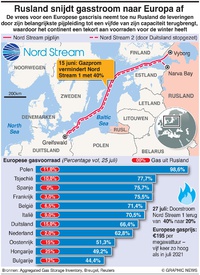 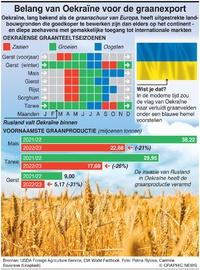 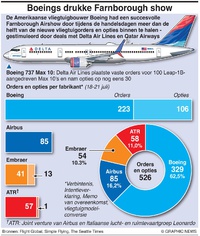 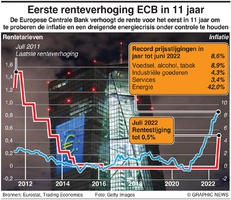 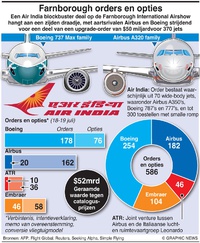 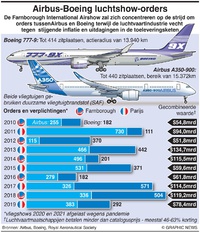 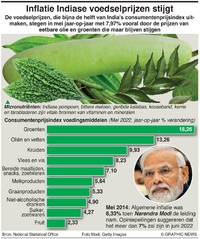 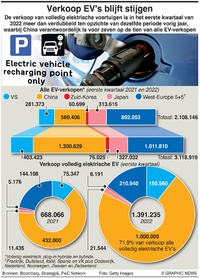 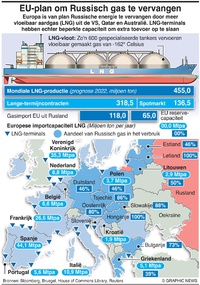 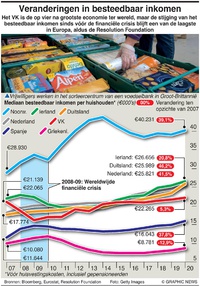 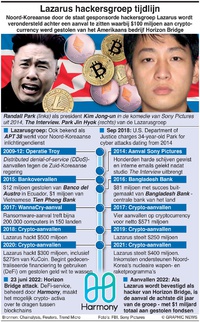 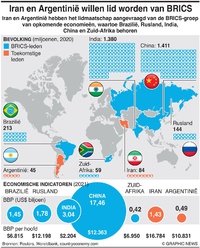 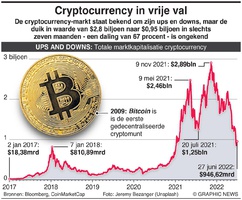 U.S. rival Boeing delivered 118 aircraft in June, according to Planespotter.net. Boeing is due to publish its second-quarter deliveries report on Tuesday, July 13.

** Editors -- we will update this graphic once Boeing publishes half-year deliveries.

The coronavirus pandemic crippled air travel in March 2020, triggering a mid-year fall of 42 per cent in deliveries for the two plane makers, with joint handovers plunging to 266 compared to 628 at the midpoint of 2019.

The order includes 25 of around 100 737 Max “white tails” -- aircraft that have been built but are without buyers.

The 737 Max was grounded in March 2019, after two fatal crashes of MAX 8 jets within months killed 346 people. The Federal Aviation Administration (FAA) finally recertified it to fly again in November 2020, followed by Brazil and Canada. The European Union Aviation Safety Agency and Britain followed the FAA’s lead in January.