June 28, 2021 - The stalemate between India and China drags on, with each side currently deploying 50,000 to 60,000 troops along the fiercely contested “Line of Actual Control” (LAC) in India’s Himalayan Ladakh region. 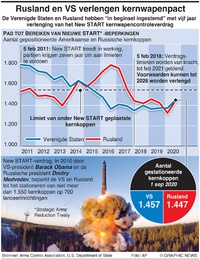 India and China have been locked in a military standoff in eastern Ladakh since September 2019. However, when the harsh Himalayan winter ended in May 2020, India discovered that China’s People’s Liberation Army (PLA) had built heavily armed forward bases in Ladakh.

The PLA also occupied around 60 square kilometres of land in the “fingers” territory on the north bank of the Pangong Lake, Indian officials said. China’s land grabs constitute the first PLA winter deployment since the 32-day Sino-Indian War in 1962.

The visit comes just two days after India and China held the eleventh round of talks to resolve the standoff. However, the Press Trust of India reported that the negotiations remained deadlocked, with China reluctant to withdraw its troops from Depsang Plains, Hot Springs, Gogra and Demchok.