Graphic shows the layout of the ceremonial complex of Tenochtitlan, and a timeline of the conquest of the Aztec Empire.
GN41486NL
EN NL AR DE ES PT

August 13, 2021 - After a three-month siege, Spanish conquistadores under Hernán Cortés captured the city of Tenochtitlan on August 13, 1521, bringing an end to Aztec civilisation. Modern-day Mexico City was built on the ruins of the Aztec capital. 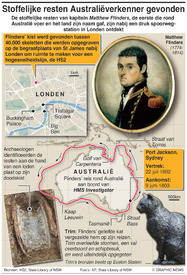 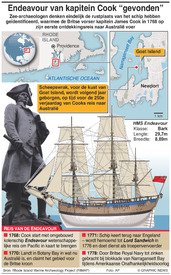 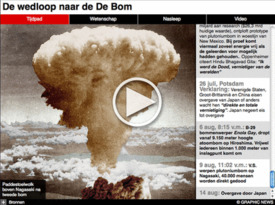 The world-changing battle started on May 22, 1521, when Cortés and his 800 Spaniards, including infantry, cavalry, and ships loaded with cannons – plus 50,000 indigenous allies – lay siege to Tenochtitlan.

They had entered the city in 1520, but had been chased out with great losses a few months later, leaving most of their plundered gold behind.

But the Spaniards were able to draw on their experience of sieges during the recently concluded Christian Reconquista of Muslim Spain. They cut off supplies of fresh water and food for the city.

During Cortés’ brief stay in Mexico City in 1520, the Aztecs had begun to be infected with smallpox. The illness decimated Tenochtitlan’s population and greatly weakened their fighting power.

The siege of Tenochtitlan lasted for months until the city finally fell to the conquistadores on August 13. It was one of the few times an organised indigenous army, under local command, fought European colonisers to a standstill. After many months, their final defeat became a template for much of the colonisation that followed.

The marking of the 500th anniversary is straining the relation between Mexico and Spain. In March, Mexico’s president Andrés Manuel López Obrador sent a letter to Spain’s King Felipe VI and Pope Francis urging them to apologise for human rights abuses committed during the conquest of the region 500 years ago.

Spain rejected his request and called for a “constructive perspective” instead.