June 26, 2021 - July 18, 2021 - Cycling’s most prestigious race began in 1903 as a way to boost sales of a sports newspaper but soon became popular in its own right. The defining characteristic of the 2021 race is the inclusion of a double assault of the iconic Mont Ventoux and a visit to Andorra. 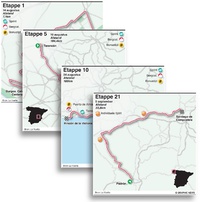 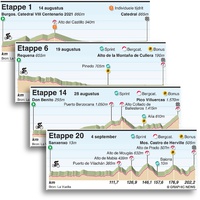 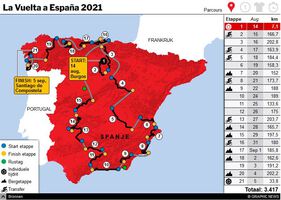 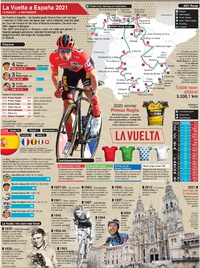 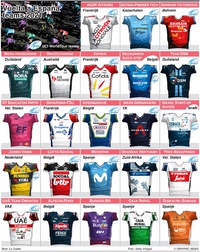 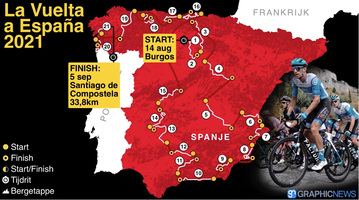 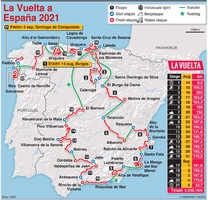 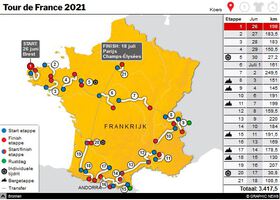 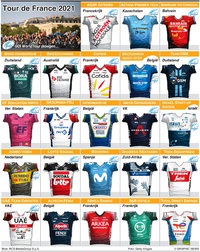 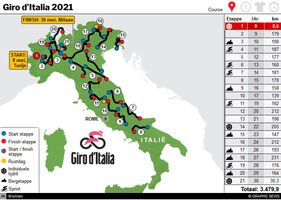 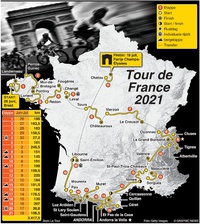 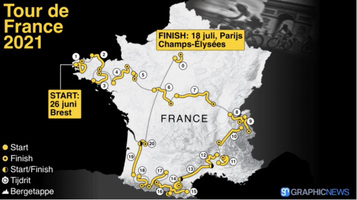 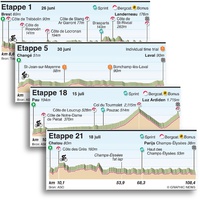 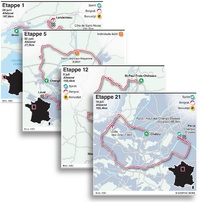 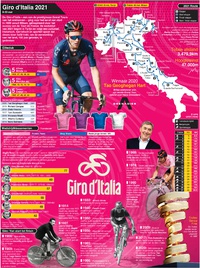 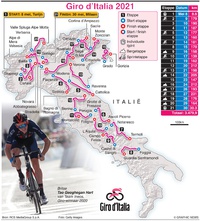 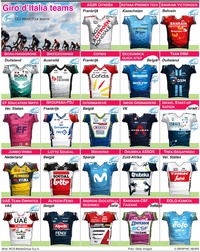 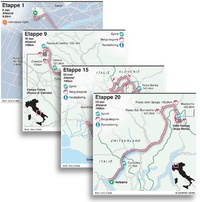 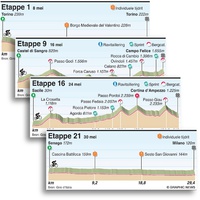 The race soon became immensely popular in its own right and has been held annually ever since, with the exception of the two world wars. The 2020 race is the 108th edition.