June 9, 2021 - When the FBI dismantled an encrypted messaging service called Phantom Secure, based in Vancouver, Canada, in 2018, agents decided on a new tactic: creating their own service. 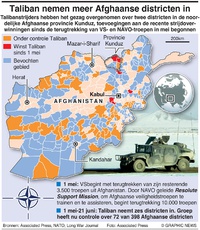 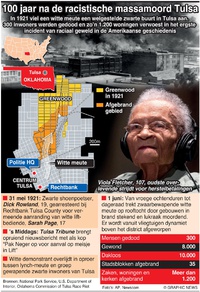 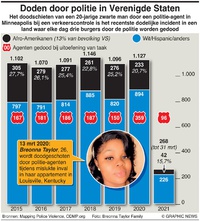 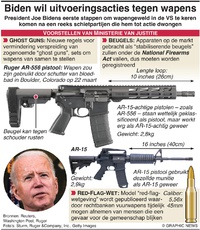 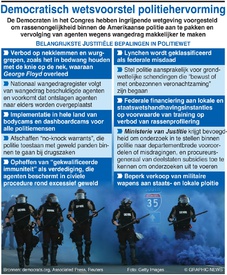 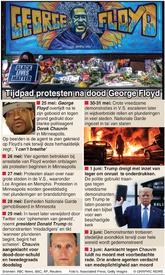 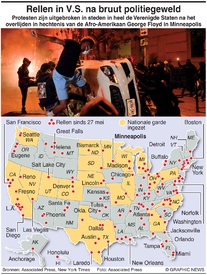 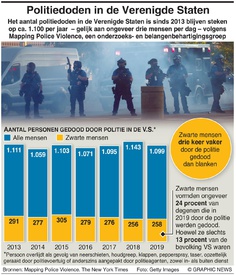 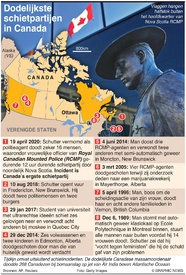 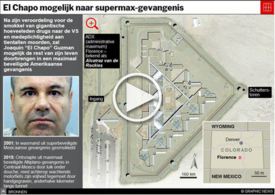 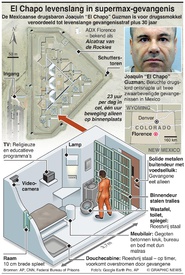 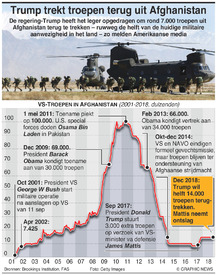 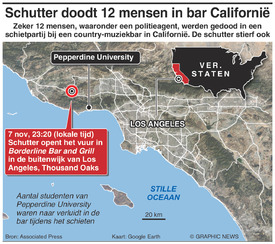 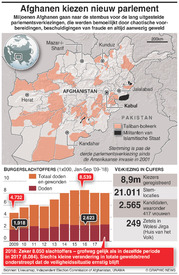 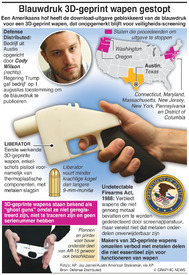 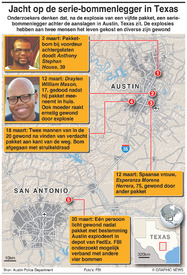 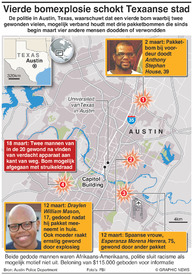 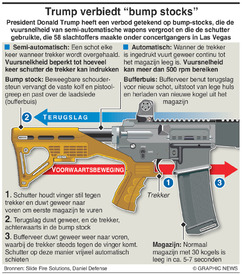 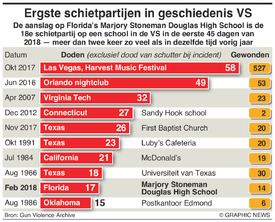 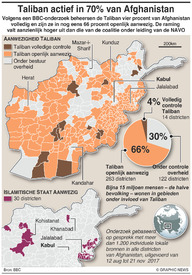