May 24, 2021 - A Ryanair plane flying from Greece to Lithuania was forced by a fighter jet to land in Belarus in order to arrest an opposition activist onboard, Roman Protasevich, drawing outrage from U.S. and EU leaders. 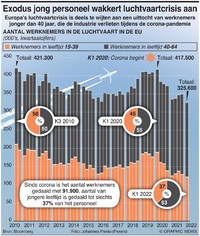 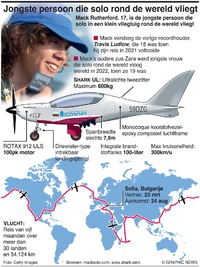 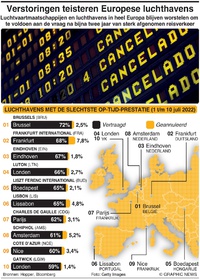 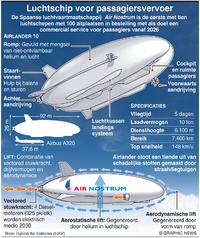 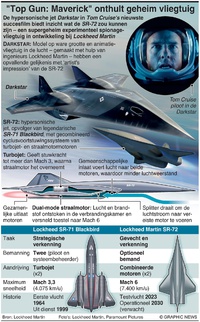 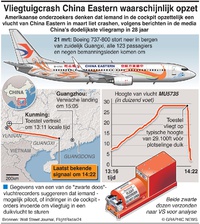 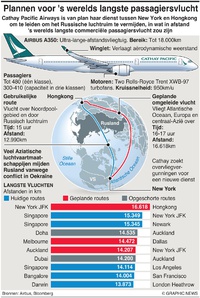 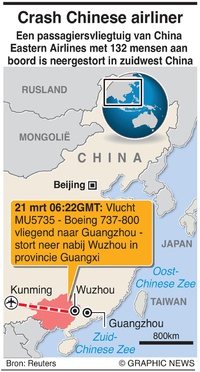 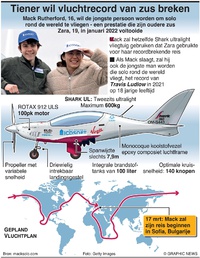 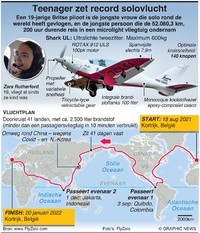 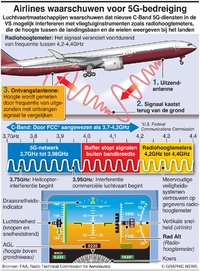 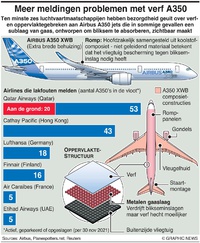 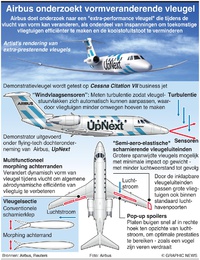 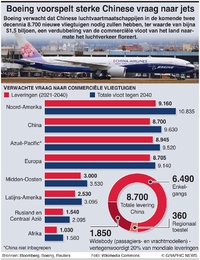 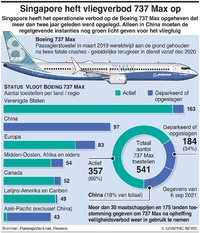 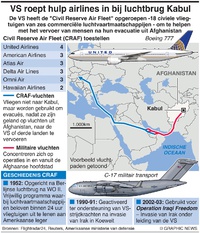 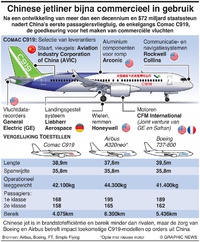 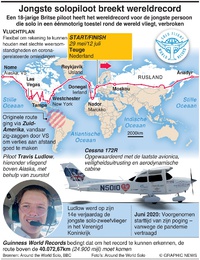