April 27, 2021 - The U.S. TV audience for the Oscars ceremony fell by more than half according to viewing figures released by Nielsen -- the latest disappointment for live television awards shows. 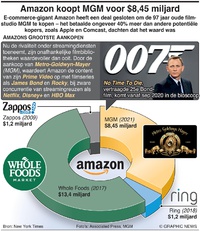 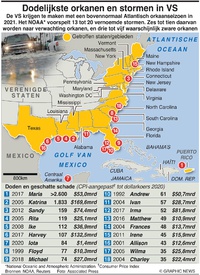 Only 9.85 million viewers tuned into Sunday’s Oscars ceremony, a more than 58% per cent drop from the 23.6 million viewers that turned on their TVs for the programme last year, according to early fast national numbers released by Nielsen.

The fall is on par with the performances of the Emmys and Golden Globes during the pandemic; all three awards shows struggled to pull in mainstream viewers.

The Academy’s third hostless show in a row scored a 1.9 rating among adults 18-49, a key demographic for advertisers, a 64 per cent drop from 2020.

Instead of the best picture award taking place at the end of the show, the programme finished with the best-actor Oscar. Britain’s Sir Anthony Hopkins -- who wasn’t in attendance and didn’t have a speech -- got the award for “The Father,” sparking a backlash on social media.

Telecast rights constitute a significant revenue contributor to the Academy of Motion Picture Arts and Sciences. The peak of 55.2 million viewers occurred in 1998 when the blockbuster “Titanic” was the big winner.