April 29, 2021 - UEFA Europa League Semi-final first leg matches, including match-ups between Villarreal and Arsenal at the Estadio de la Ceramica, and Manchester United against Roma at Old Trafford. The second leg for these matches takes place on May 6. 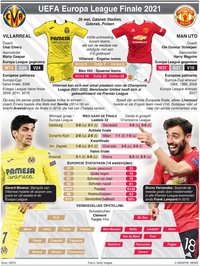 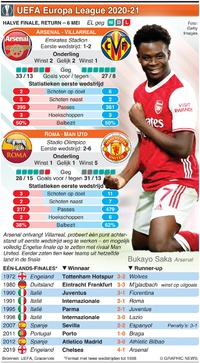 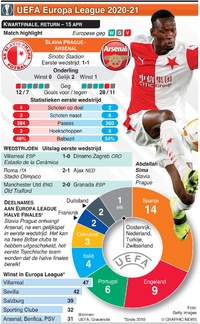 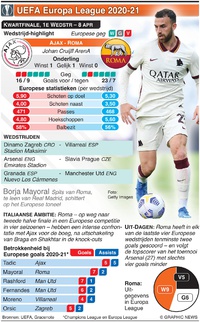 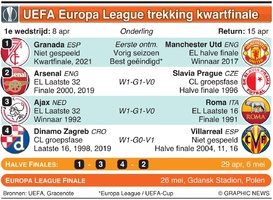 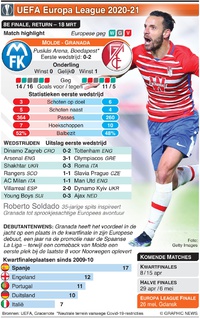 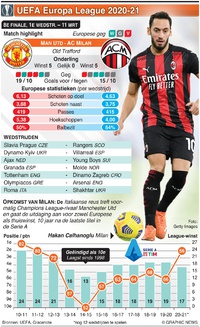 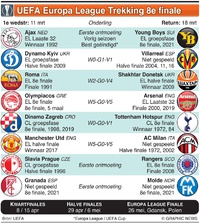 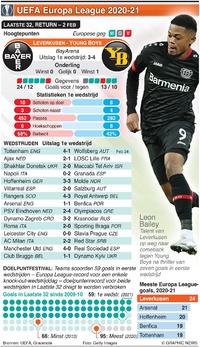 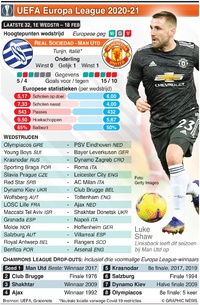 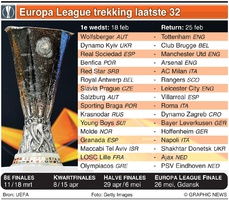 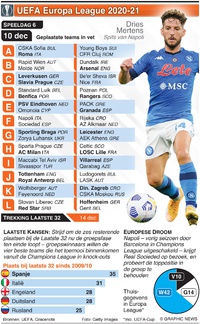 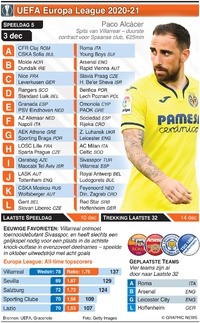 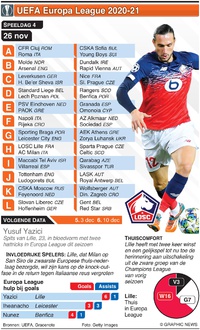 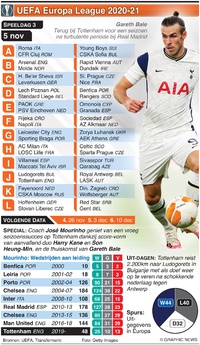 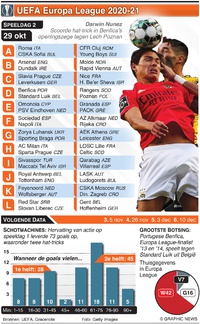 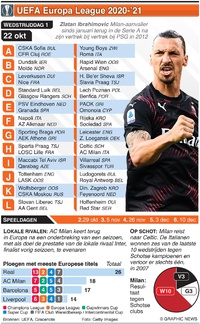 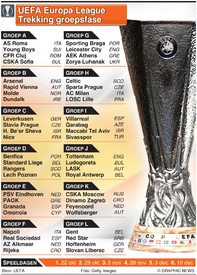