November 26, 2020 - President Donald Trump has pardoned Michael Flynn, his first national security adviser, who pleaded guilty to lying to the FBI about his links to the Russian ambassador to Washington. 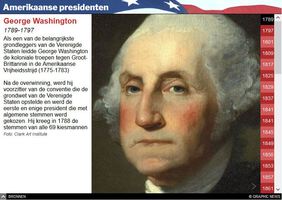 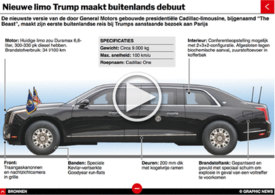 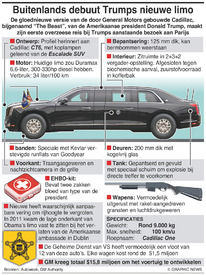 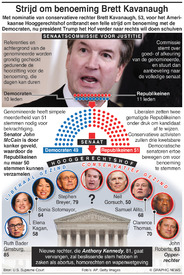 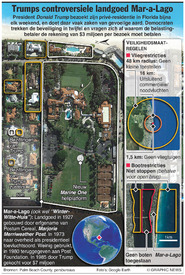 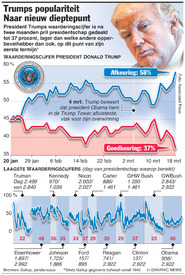 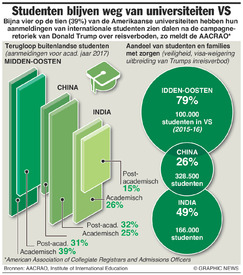 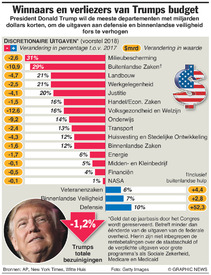 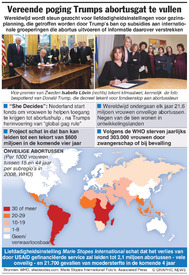 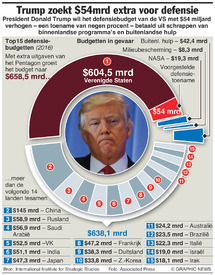 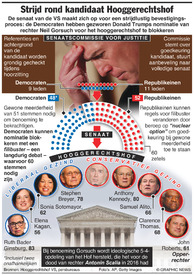 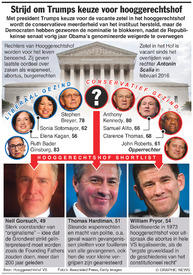 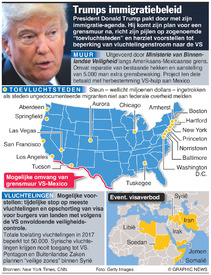 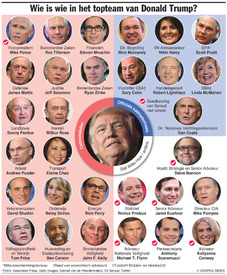 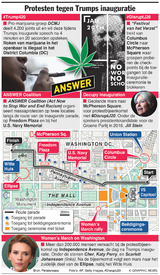 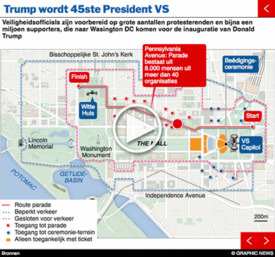 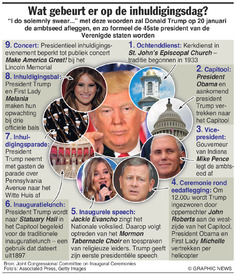 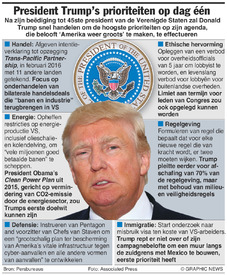 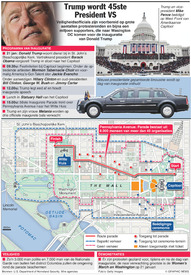 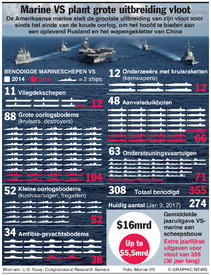 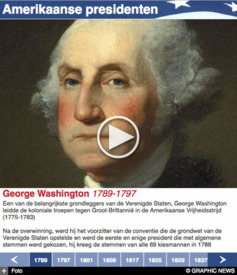 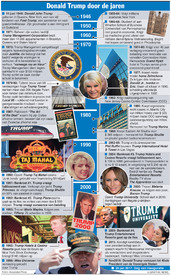 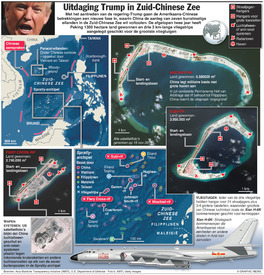 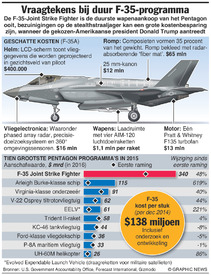 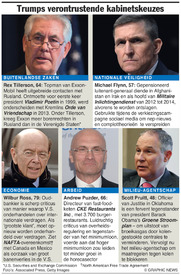 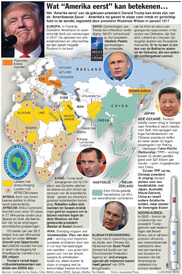 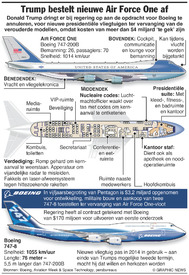