Graphic shows Formula One World Championship schedule for the 2021 season.

March 21, 2021 - December 5, 2021 - The 72nd Formula One World Championship now commences with the Bahrain Grand Prix and concludes in Abu Dhabi in December. 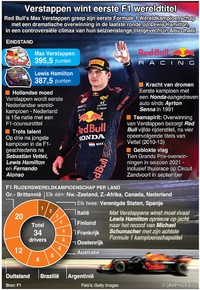 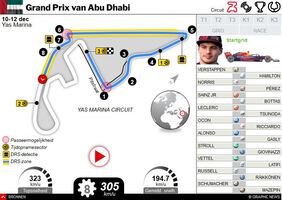 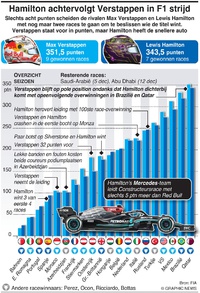 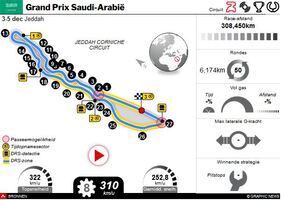 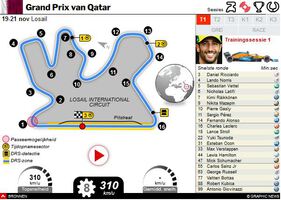 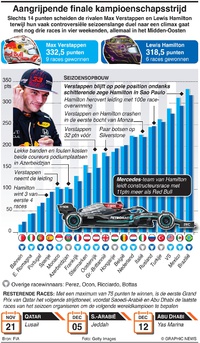 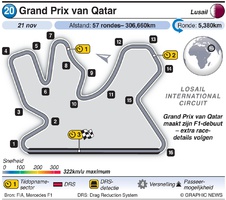 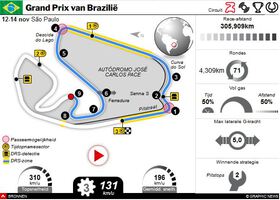 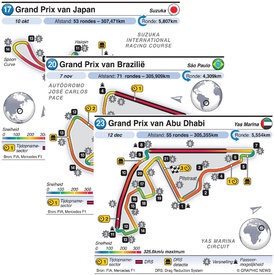 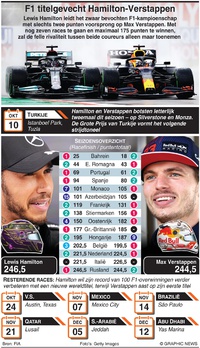 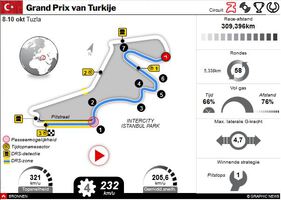 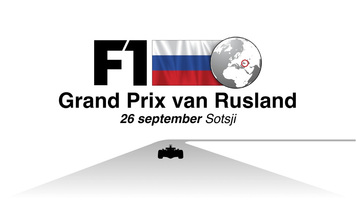 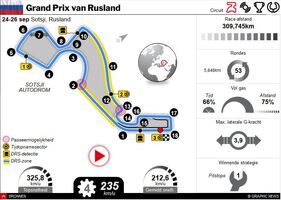 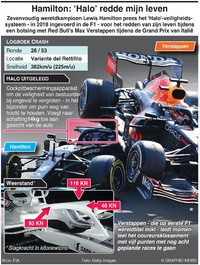 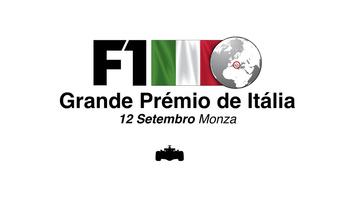 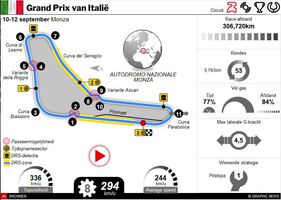 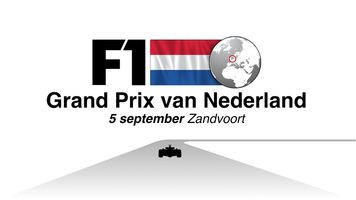 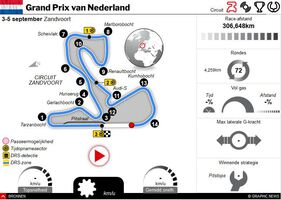 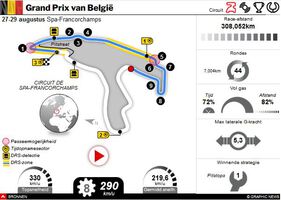 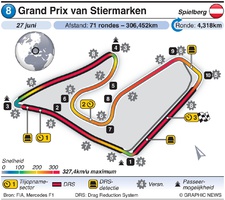 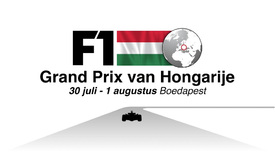 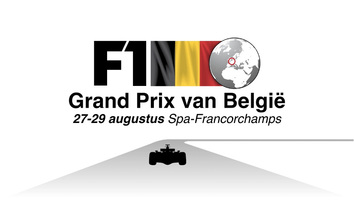 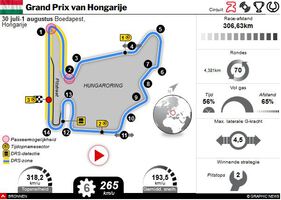 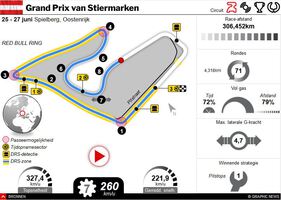 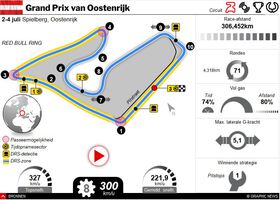 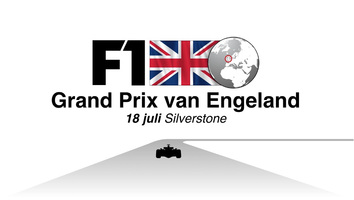 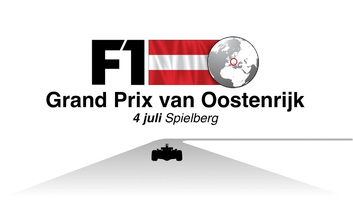 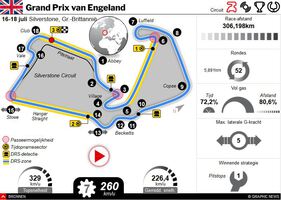 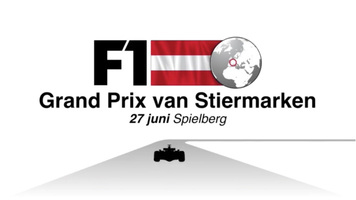 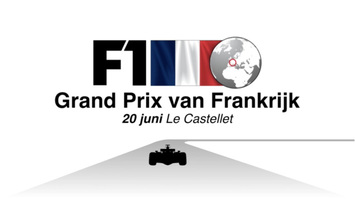