Graphic recalls the sinking of the Titanic, with details on how the new expeditions will be carried out.

October 29, 2020 - Manned submersibles company, OceanGate, is planning tourist dives to RMS Titanic, allowing up to three passengers to descend in its Titan sub. 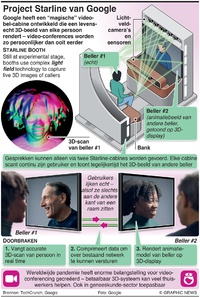 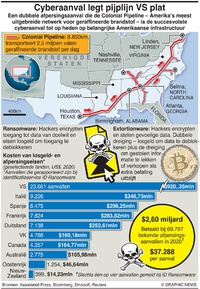 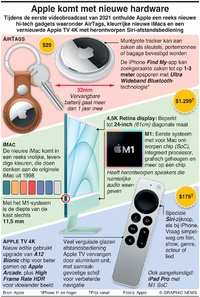 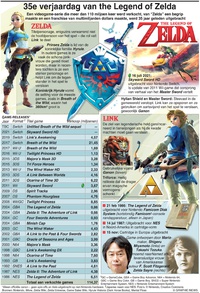 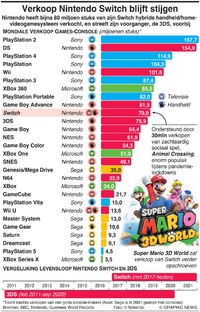 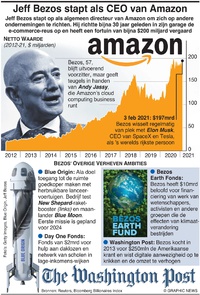 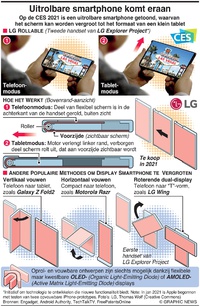 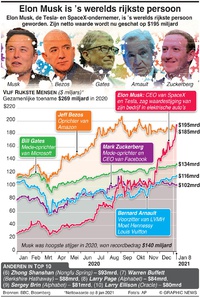 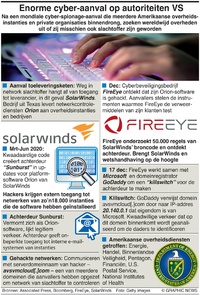 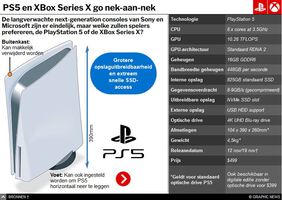 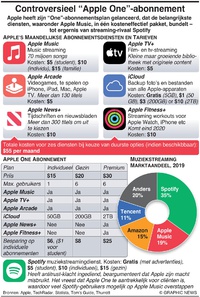 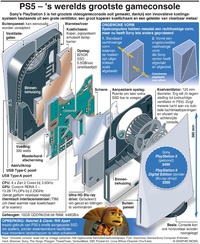 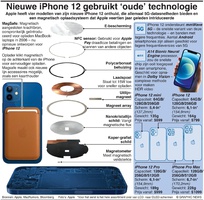 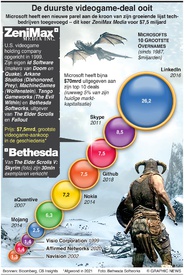 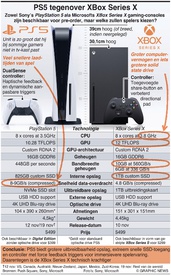 From May to September, beginning in 2021, OceanGate plans to dive the wreck of the Titanic ocean liner, which sank after hitting an iceberg in 1912, killing more than 1,500 passengers and crew.