October 19, 2020 - Bolivia’s Socialists look set to return to power after exit polls showed them on course to win a majority in the presidential election. 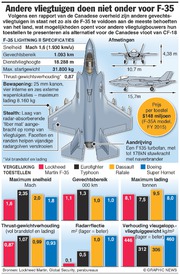 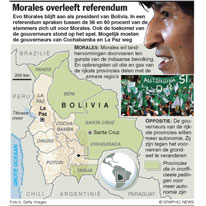