October 8, 2020 - Evidence collected by two documentary filmmakers is challenging the official explanation of how 852 people died in the 1994 sinking of the MS Estonia ferry in the Baltic Sea, one of Europe’s deadliest peacetime maritime disasters. 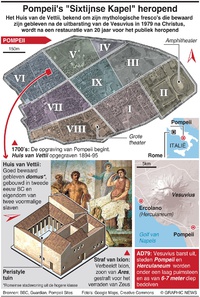 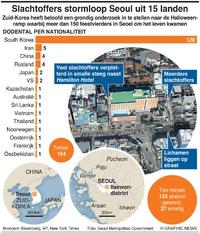 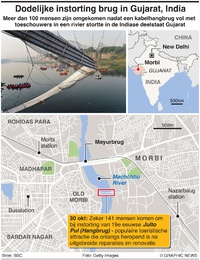 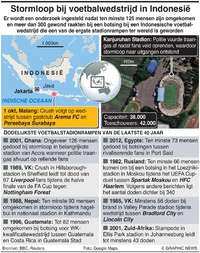 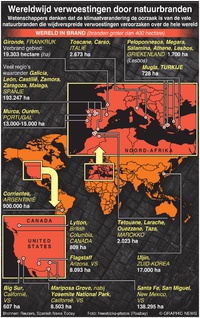 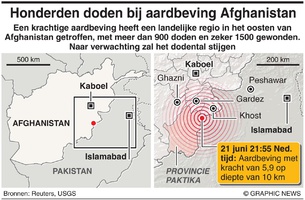 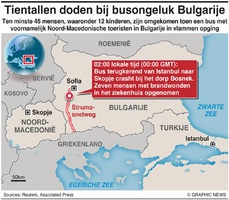 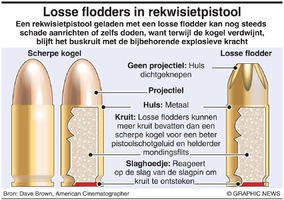 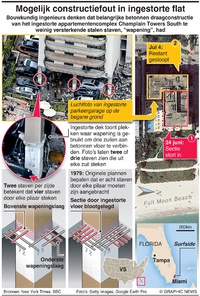 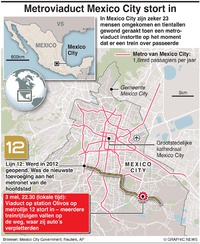 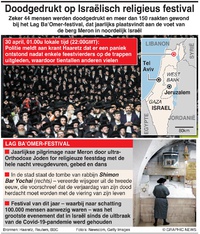 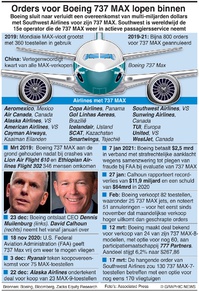 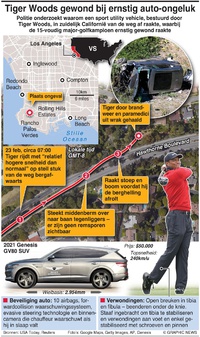 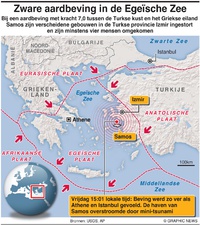 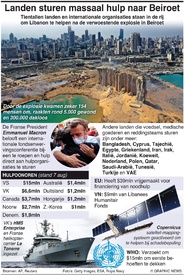 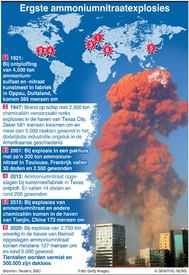 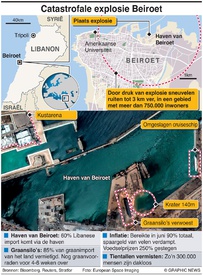 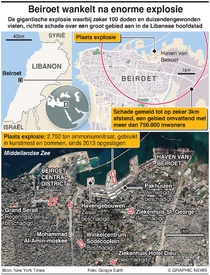 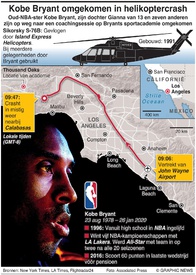 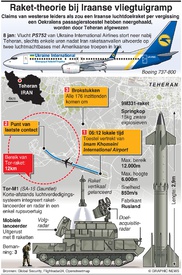 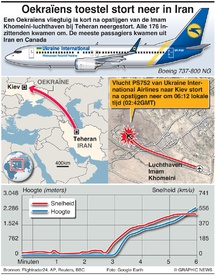 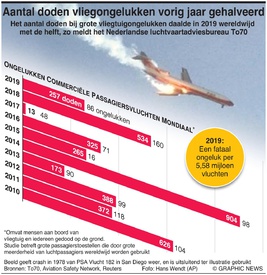 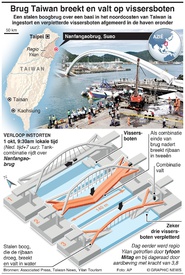