October 7, 2020 - Mexico’s Yucatan Peninsula is bracing for the arrival of Hurricane Delta, possibly the strongest hurricane to strike the Caribbean resort and its famous shoreline. 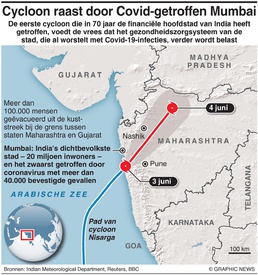 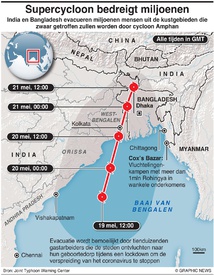 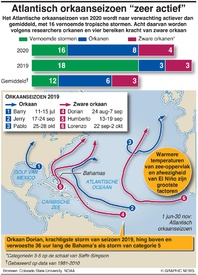 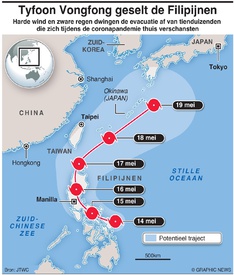 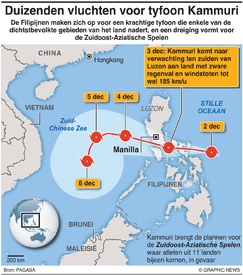 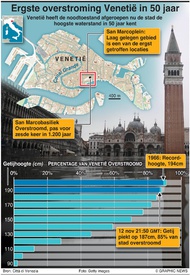 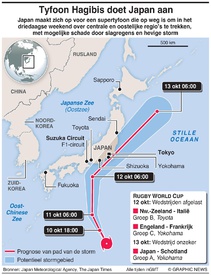 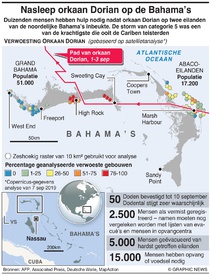 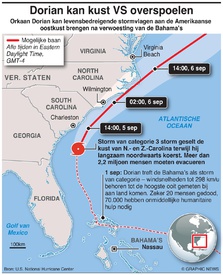 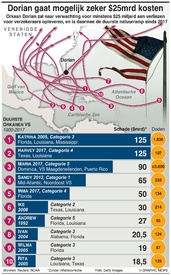 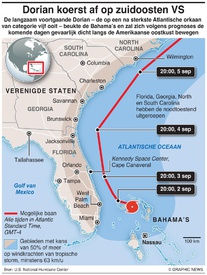 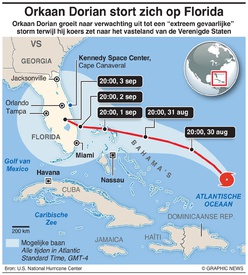 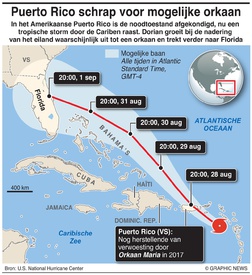 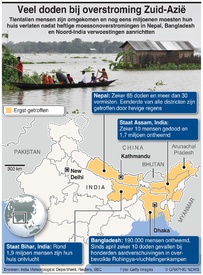