October 1, 2020 - Europe’s new UEFA Champions League season kicks off on October 20 and culminates with the final at Turkey’s Atatürk Olympic Stadium on May 29, 2021. German heavyweights Bayern Munich are the defending champions after victory over Paris Saint-German in last season’s final to win the title for the sixth time. 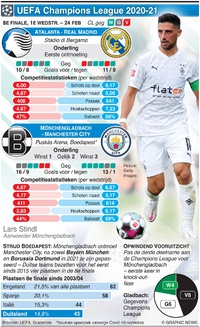 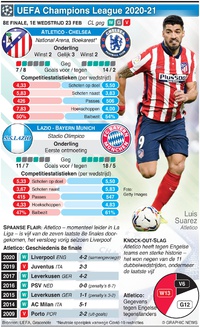 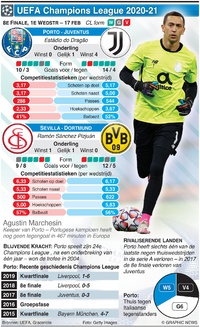 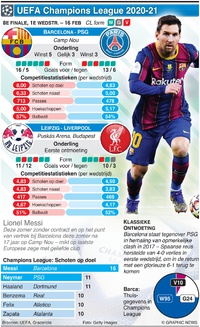 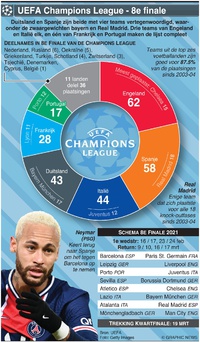 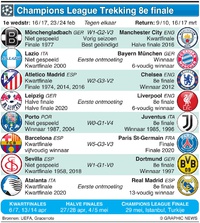 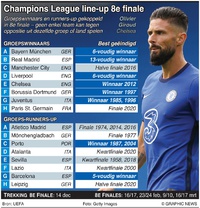 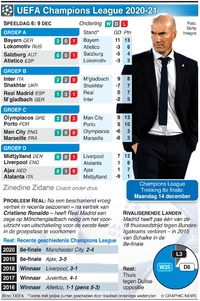 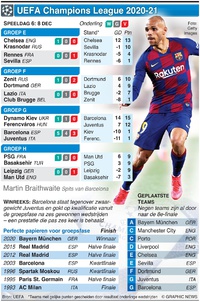 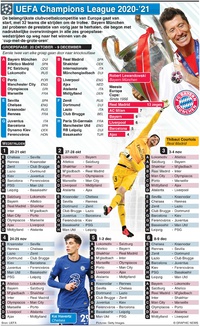 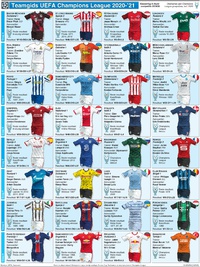 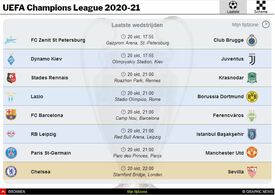