Graphic shows the main structures of Al-Haram al-Sharif or Temple Mount on an aerial image of Jerusalem.

August 14, 2020 - A clause in the UAE-Bahrain accords with Israel may open the door for Jews to pray at the Al-Aqsa Compound in violation of the status quo, according to Israeli analysts. 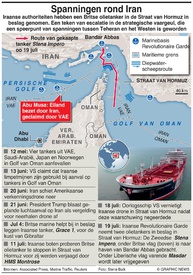 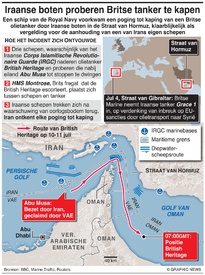