Graphic shows regions going to the polls on September 13, 2020.

September 10, 2020 - Russian voters go to the polls to elect local governors and parliaments in 25 of Russia’s 85 regions, in a test of President Vladimir Putin’s ruling United Russia party. 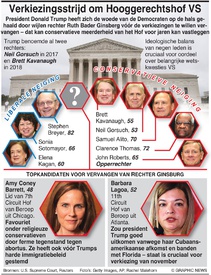 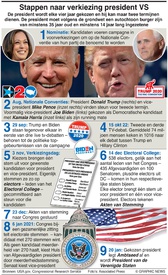 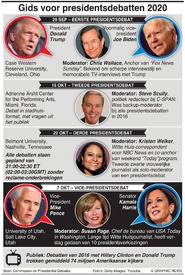 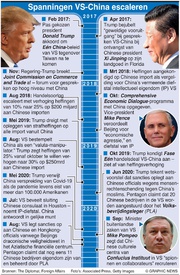 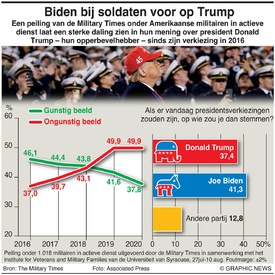 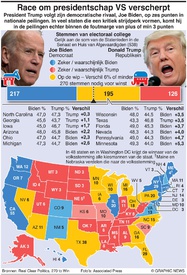