September 8, 2020 - Britain left the EU in January but has until the end of 2020 to forge a post-Brexit trade deal with the bloc, during a so-called transition period. Both sides have said an agreement needs to be in place by October.

The UK’s chief Brexit negotiator called for “more realism” from the European Union ahead of the next round of trade talks begininng in London on Tuesday.

With expectations of a breakthrough in the talks diminishing, there are concerns that they could collapse in the coming weeks. Though the UK left the bloc on January 31, it is in a transition period that effectively sees it abide by EU rules until the end of this year. The two sides have been negotiating future trade ties over the past few months but progress has been minimal.

David Frost said the two sides “can no longer afford to go over well-trodden ground” in the deadlocked talks and that the EU needs to show “more realism” about the UK’s status as an independent country. The EU side will be led by its long-time Brexit negotiator, Michel Barnier.

The trade discussions have made very little progress over the summer, with the two sides seemingly wide apart on several issues, notably on business regulations, the extent to which the UK can support certain industries and over the EU fishing fleet’s access to British waters.

Relations appeared to become further strained Monday following reports that Britain’s Conservative government was attempting to unilaterally ride roughshod over its divorce agreement with the EU that paved the way for the UK’s smooth departure earlier this year.

EU officials said any attempt to override the international treaty could jeopardise peace in Northern Ireland as well as undermine the chances of any trade deal.

The British government said the publication of planned legislation on Wednesday is intended to tie up some “loose ends” where there was a need for “legal certainty.” It said the Internal Market Bill will ensure goods from Northern Ireland will continue to have unfettered access to the UK market, while making clear EU state aid rules, which will continue to apply in Northern Ireland, will not apply in the rest of the UK.

British Prime Minister Boris Johnson has said Britain could walk away from the talks within weeks and insists that a no-deal exit would be a “good outcome for the UK”. He said in a statement that any agreement must be sealed by an EU summit scheduled for October 15. 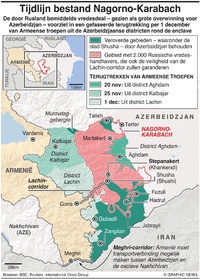 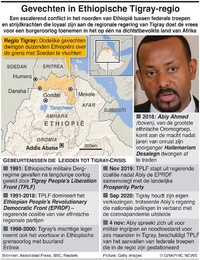 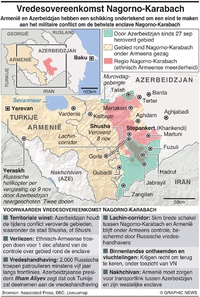 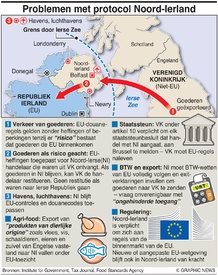 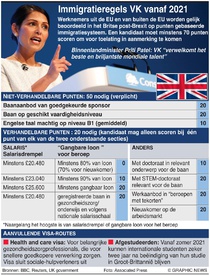 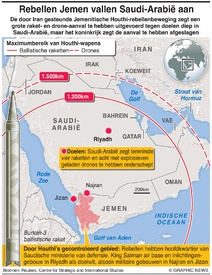 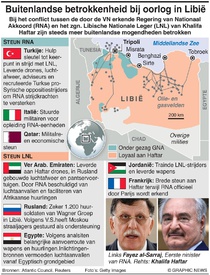 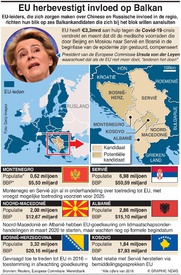 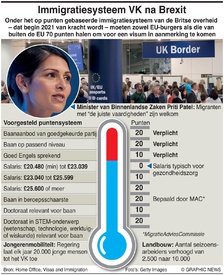 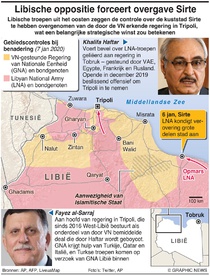 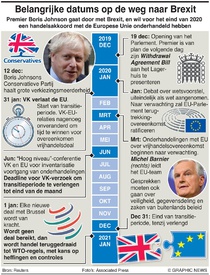 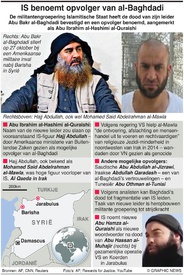 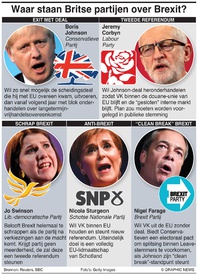 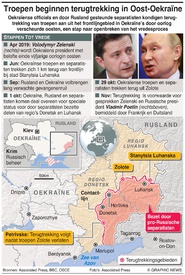 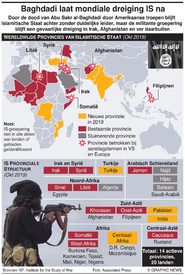 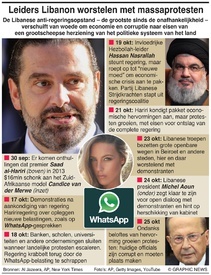 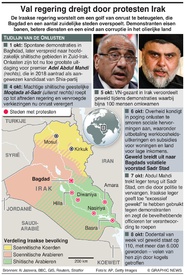 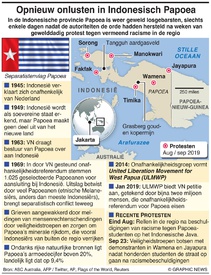