September 2, 2020 - Germany’s government said that traces of the nerve agent Novichok have been found in samples taken from Russian opposition leader Alexei Navalny, who is being treated in a Berlin hospital. 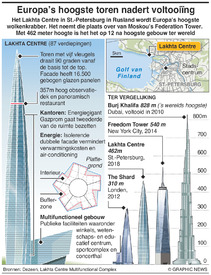