Graphic shows a timeline of events in the downfall of Malaysia’s former Prime Minister Najib Razak.

July 29, 2020 - A Malaysian court has sentenced former Prime Minister Najib Razak to serve 12 years in prison after finding him guilty in the first of several corruption trials linked to the multibillion-dollar looting of the 1MDB state investment fund that brought down his government two years ago. 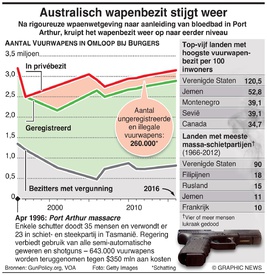 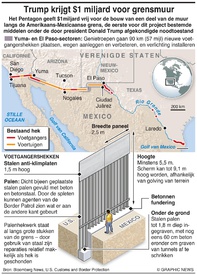 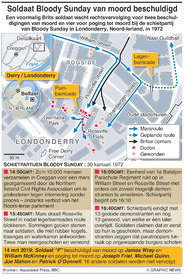 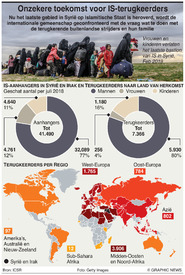 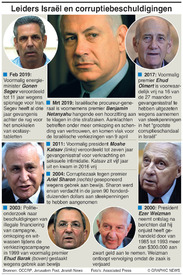