Graphic shows the results of an Olympic Games popularity survey.

July 20, 2020 - Less than one in four people in Japan are in favour of holding next summer’s Tokyo Games as scheduled, according to a new poll.

Only 23.9 percent of Japanese respondents to a three-day nationwide telephone poll said they wanted to see the 2020 Games held in 2021.

The Kyodo news agency survey found 36.4% of respondents back a further delay to the Games, while 33.7% think the event should be cancelled.

Most of those backing a delay or cancellation said they didn't believe the pandemic could be contained in time for the Olympics – now due to start on July 23, 2021.

The Tokyo 2020 Olympic Games were due to begin on July 24, but postponed in March as the coronavirus spread globally.

Concerns are rising in Japan as a new wave of infections takes hold, with Tokyo registering record numbers of daily new cases in recent days. 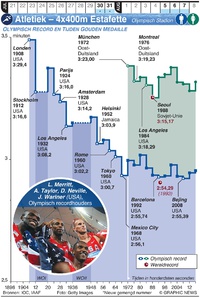 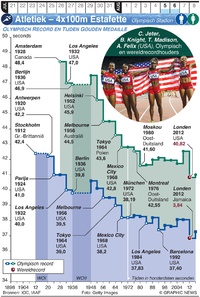 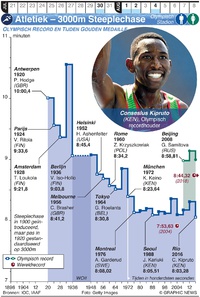 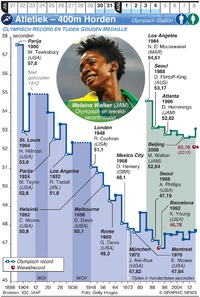 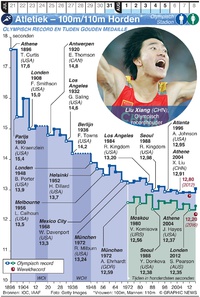