Graphic shows players with over 700 career goals, breakdown of Messi’s goals scored, and players with most goals for Barcelona. 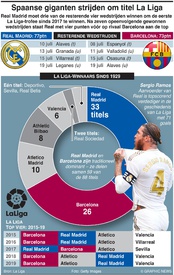 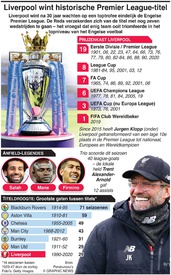 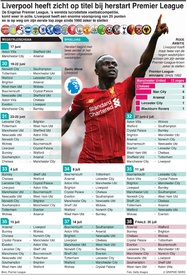 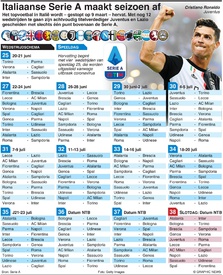 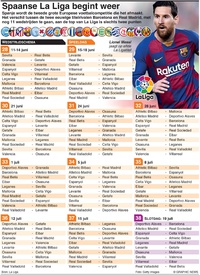 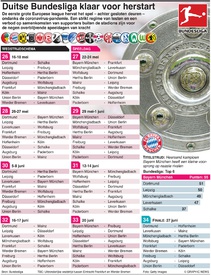 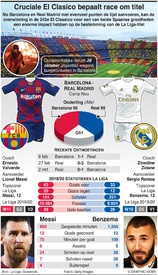 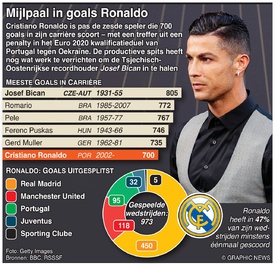