August 14, 2020 - October 11, 2020 - The ATP Tour resumes for the first time since March at the Citi Open in Washington -- the first of seven tennis tournaments that include two Grand Slams and three Masters 1000 events in New York, Madrid and Rome. 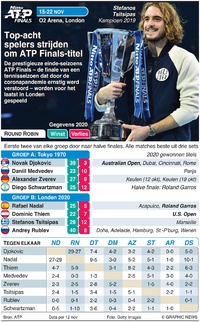 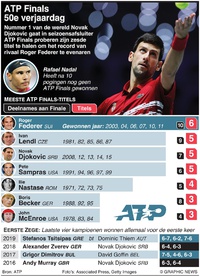 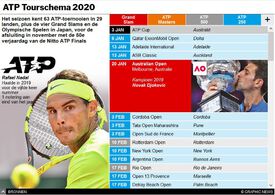 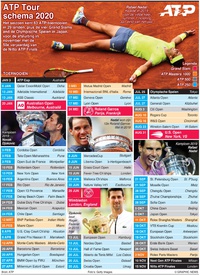