April 23, 2020 - The discovery of the earliest known modern amphibians provides evidence of a warm and temperate climate in the Antarctic Peninsula before its separation from the southern supercontinent, Gondwana. 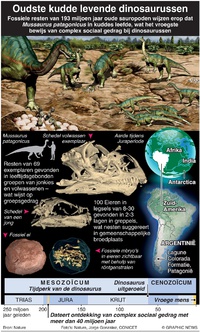 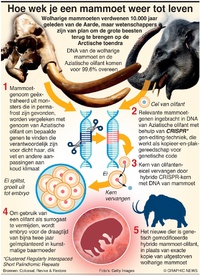 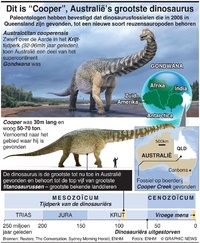 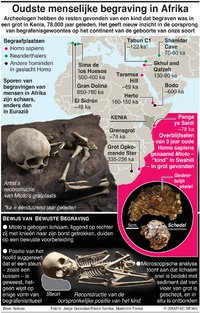 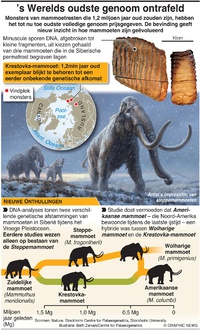 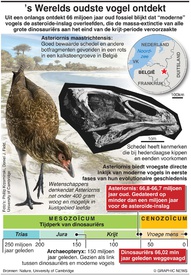 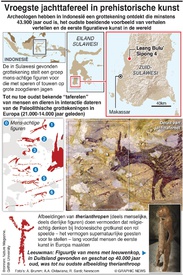 The fossils, which belong to the family of helmeted frogs (Calyptocephalellidae), are described in Scientific Reports of the prestigious journal Nature.

They consist of two fossil fragments of skull and hip bone, collected during three joint Argentinian-Swedish expeditions to Seymour Island, in the Antarctica Peninsula, between 2011 and 2013.

The specimens are approximately 40 million years old and from the Eocene period. They are the earliest known modern amphibians in Antarctica.

No traces of cold-blooded amphibians or reptiles from families still in existence had been found to date in Antarctica.

The discovery contradicts previous evidence suggesting that ice sheets formed across the Antarctic Peninsula before the break-up of Gondwana into the continents of the present-day southern hemisphere.

It also suggests that the climatic conditions of the Antarctic Peninsula during the late middle Eocene may have been comparable with the humid and temperate climate in the forests of South America today, where all five living species of helmeted frog are exclusively found.