In May 2012 Putin was re-elected to a six-year third term as president after a four-year stint as prime minister with an approval rating of 69 per cent. But by mid-2013, after months of mass protests and the controversial jailing of anti-corruption activist Alexei Navalny, his approval had fallen to 61 per cent, and his trust rating had dropped 21 points to 30 per cent.

The highest approval and trust ratings-- 88 per cent and 64 per cent respectively -- were recorded in 2014, shortly after Russia forcibly annexed Crimea. Two years later the ruble collapsed to its lowest ever level at 82 rubles per U.S. dollar, after the oil price fell below $27 a barrel.

In March 2018, Putin won a fourth Kremlin term, with re-election taking him a step closer to becoming a leader for life. However, in October of that year, Putin signed a controversial pension-reform bill, and his rating fell to 66 per cent, close to his lowest score ever. His popular trust also fell, down to 39 per cent.

In January this year, Putin announced he would rewrite the constitution, strengthen parliament and neutering the power of presidency after his six-year term ends in 2024, opening up a route to maintain his grip on the country, regardless of what job title he might have.

Only 35 per cent of Russian respondents said they trust Putin in January, a sharp drop from 59 per cent recorded in November 2017. Levada conducted its poll among 1,603 respondents in 50 Russian regions between January 23-29. 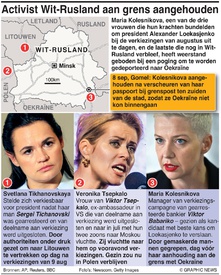 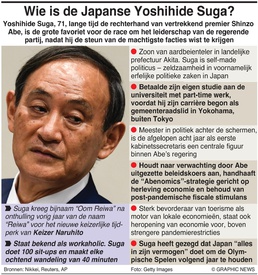 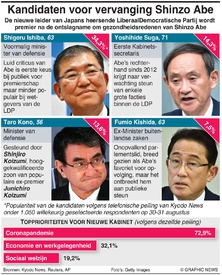 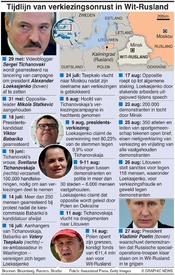 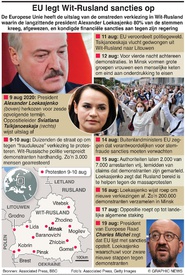 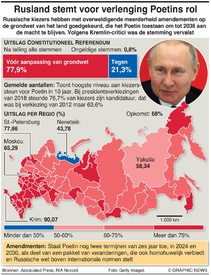 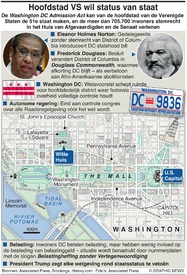 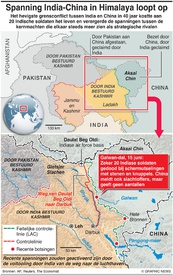 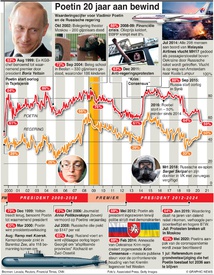 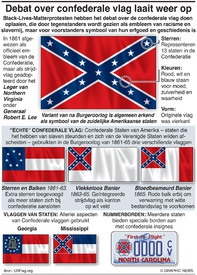 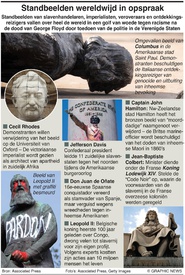 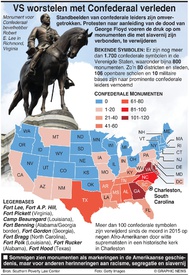 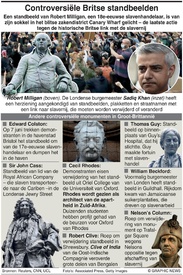 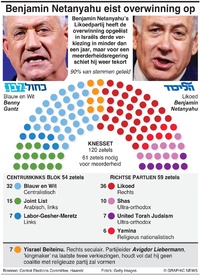 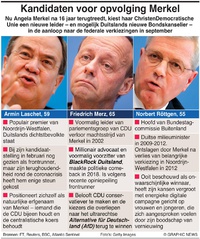 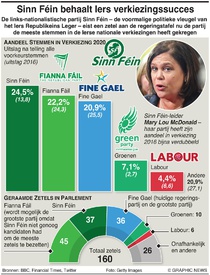 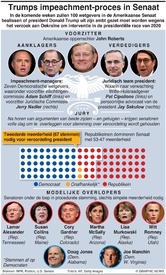 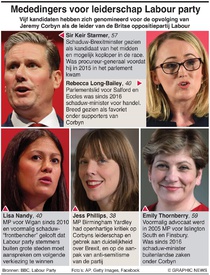 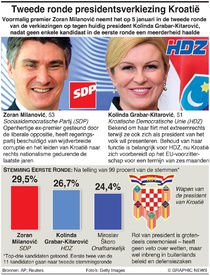 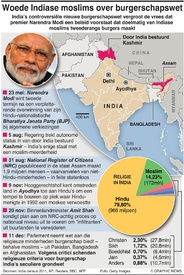 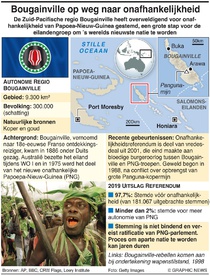 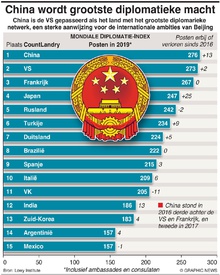 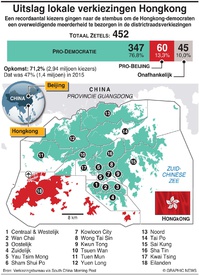 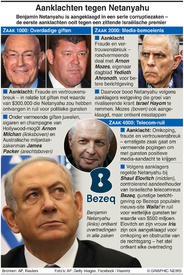 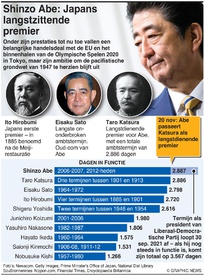 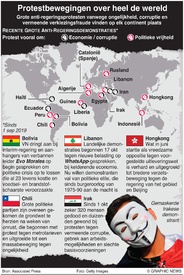 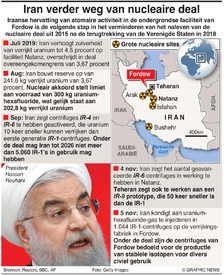 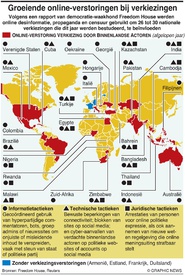 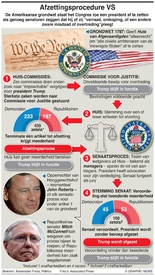