As of Sunday, the death toll on the mainland was 361, with more than 17,000 infected. The latter figure vastly exceeds the case count for China during the severe acute respiratory syndrome (SARS) outbreak.

The new coronavirus, known as 2019-nCoV, was detected late last year in the central Chinese city of Wuhan. It has since spread to more than 25 countries and territories, despite many governments imposing unprecedented travel bans on people coming from China.

The World Health Organisation has declared the outbreak a global health emergency, and the first foreign death from the virus was reported in the Philippines on Sunday. 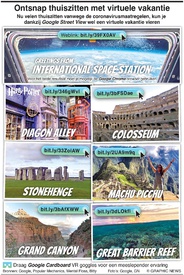 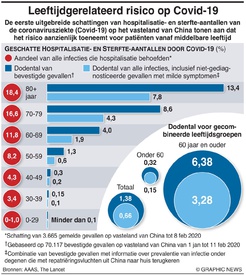 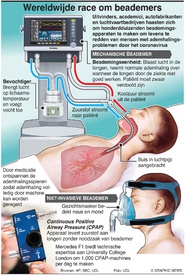 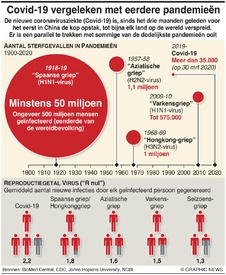 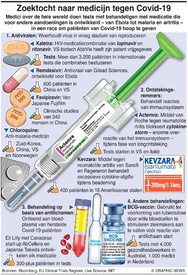 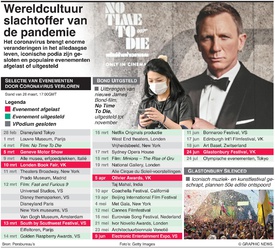 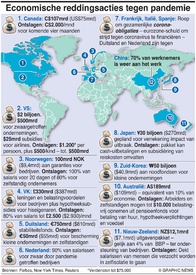 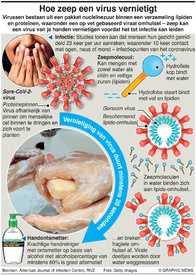 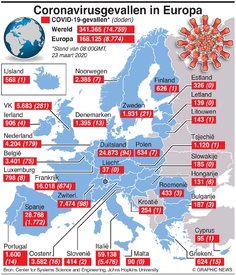 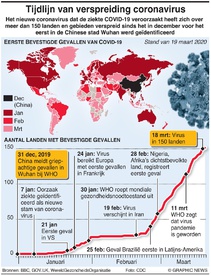 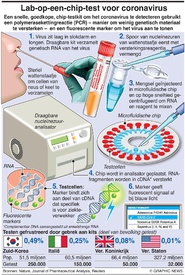 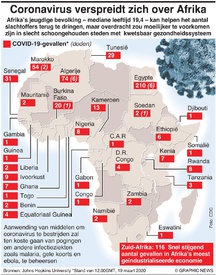 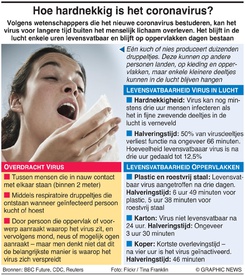 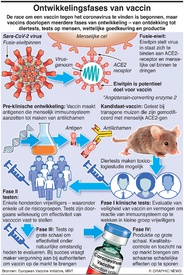 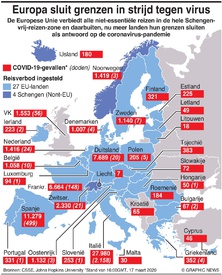 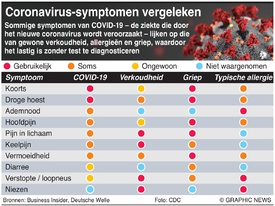 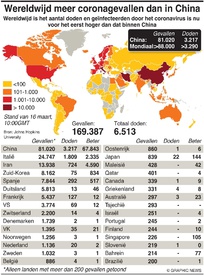 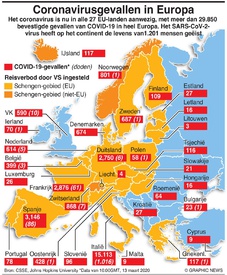 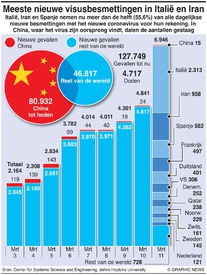 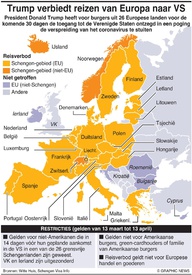 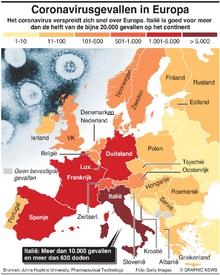 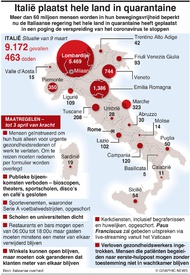 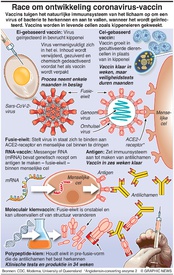 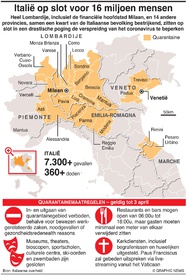 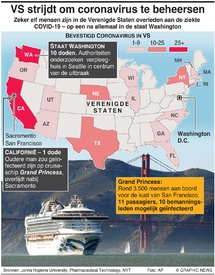 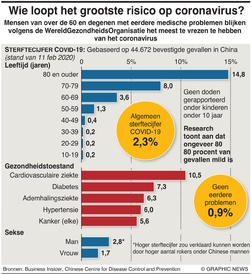 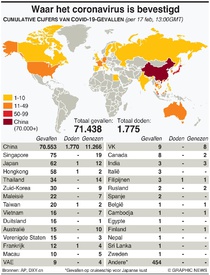 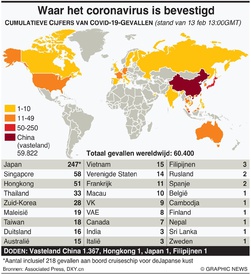