Russia has also opened recruitment centres in the northeastern Syrian towns of Amuda and Tal Tamr to build an allied force with SDF fighters abandoned by Washington.

And now, a report by Kurdish intelligence officials in Iraq estimate that IS has regrouped and is about 10,000 strong with between 4,000 and 5,000 fighters, and a similar number of sleeper cells and sympathisers.

According to Lahur Talabany, a Kurdish counter-terrorism official, the militants have spent the past 12 months rebuilding its so-called Caliphate from the caves of Iraq’s Hamrin Mountains.

“In the delta between the Great Zab and Tigris rivers we can say they are permanently there,” warned Barzani. “If the situation continues, they will become more organised in 2020,” he said. 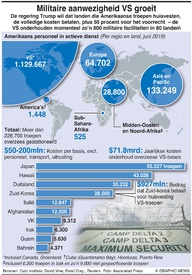 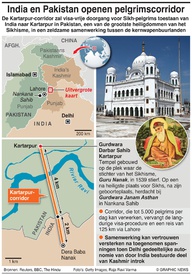 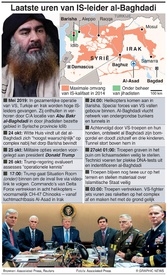 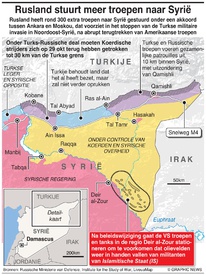