The Geminids are regarded as one of the best meteor showers every year because the individual meteors are so bright and fast, but this year, due to an unfortunately-timed near-full moon, around 20-30 may be visible per hour – down from the usual 120 per hour.

The meteor shower is nearly 200 years old, the first recorded observation being from the U.S. in 1833. Interestingly, the meteors are slowly growing stronger because Jupiter's gravity is drawing the stream of particles from the shower's source (asteroid 3200 Phaethon) ever closer to Earth.

They will peak at about 2am, wherever you're observing from. 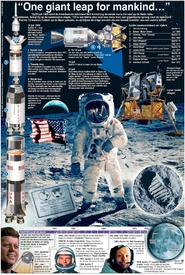