December 31, 2019 - Findings this year include revelations about the role of women in illuminating sacred medieval texts, the domestication of wild apples, and the genetic background of modern Tibetans. The oldest known prehistoric cave painting was discovered in Indonesia, a well preserved tomb was found in Egypt, a hoard of Norman coins was unearthed in England and the wreck of a World War I German warship was located near the Falkland Islands. 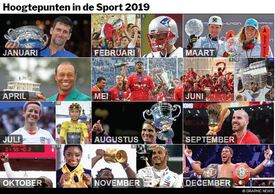 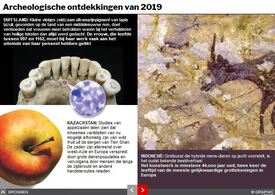 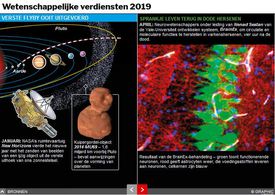 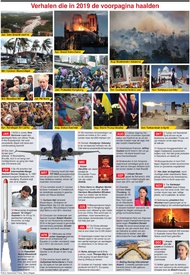 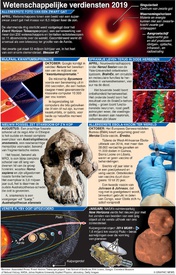 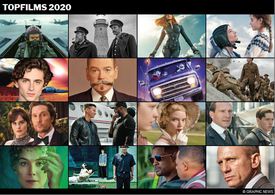 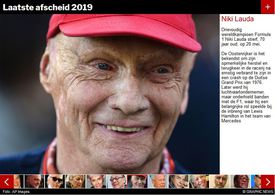 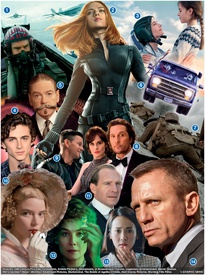 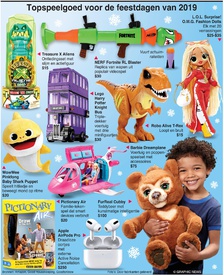 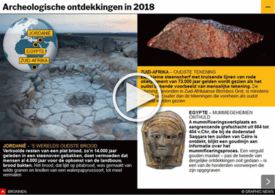 1. GERMANY: Tiny flecks of rare ultramarine pigment derived from lapis lazuli and found on the teeth of a medieval German nun suggests women were more involved in illuminating sacred texts than previously thought. The woman, who lived between 997 and 1162, must often have licked the end of her paintbrush as she worked.

2. KAZAKHSTAN: Studies of apple seeds show that the domestic varieties eaten today likely originated in wild fruit in the Tien Shan mountains, with the seeds spread across western Asia and Europe firstly by large animal populations and then by humans travelling along the Silk Road and other trade routes.

3. INDONESIA: Cave art depicting human-animal hybrids hunting is the oldest known story told via images. The artwork is at least 44,000 years old, around twice the age of most similar cave-art scenes in Europe.

4. EGYPT: A remarkably well preserved tomb discovered at the Saqqara necropolis south of Cairo is believed to be that of a nobleman named Khuwy, who lived 4,300 years ago. The elaborate interior suggests that Khuwy played a prominent role in the court of the Fifth Dynasty pharoah Djedkare Isesi.

5. ENGLAND: Metal detectorists unearth a huge hoard of over 2,500 silver coins in the Chew Valley in Somerset. The coins, dating to soon after the Battle of Hastings in 1066, depict the defeated King Harold II and the triumphant William the Conqueror, and shine fresh light on the aftermath of the Norman invasion.

6. TIBET: A jawbone found in a cave 3,280m up on the Tibetan Plateau is identified as that of a 160,000-year-old Denisovan, an ancient human species that disappeared 50,000 years ago. The find suggests Denisovans may have evolved a gene variant that enabled them to live at high altitude, and that modern Tibetans may have inherited those genes.

7. SOUTH ATLANTIC: The wreck of one of the most famous German warships of World War I is found on the seafloor near the Falkland Islands, where it sank in a battle with British warships more than 100 years ago. SMS Scharnhorst sank on Dec 8, 1914, with more than 800 crew members onboard.